A Date With Dolphins

Today began early. Very early. At 5am Matchgirl, Cathy the Visitor and I were up and active and by 6am we were at Chanonry Point, in splendid isolation, ready to enjoy some dolphin activity at low tide. We were still there at 8am, when low tide occurred, both Cathy and I having earlier failed the GMT to BST conversion. Doh.

We left three-quarters of an hour after that, having seen no sign of dolphins. Seals, yes; seabirds, lots; boats, three. But no dolphins. However, we were not downhearted. The day was fine and windless and there are worse things to do than watch the day begin at Chanonry Point when it's shared with very few other people – a rare happening at the dolphin-spotters' paradise. 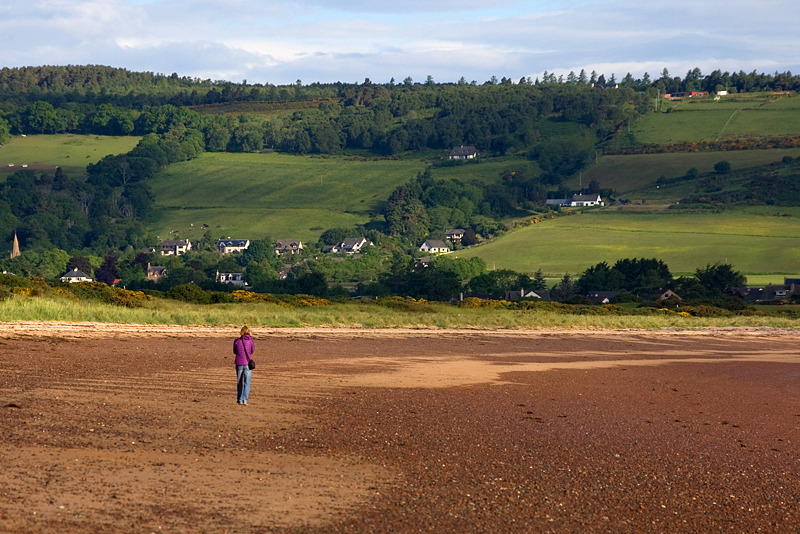 Another attempt may take place next time low tide happens early in the day (and the time has been double checked). 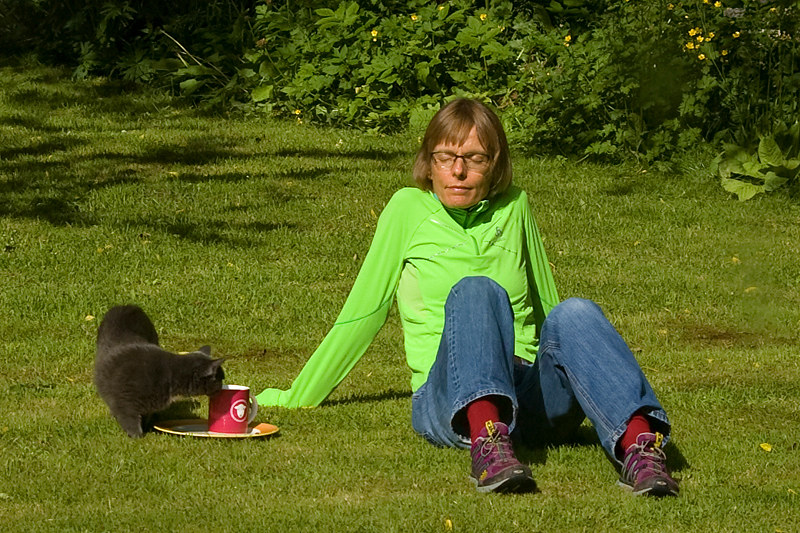 We returned to The Rural Retreat for breakfast, which Cathy enjoyed on the lawn with a small helper, before leaving for a bijou Highland tour which took in Foyers, Fort Augustus, Glengarry, Glenmoriston, Drumnadrochit and Beauly. Walking took place and cake was consumed – a reward for the run Matchgirl and Cathy shared yesterday and will again tomorrow. 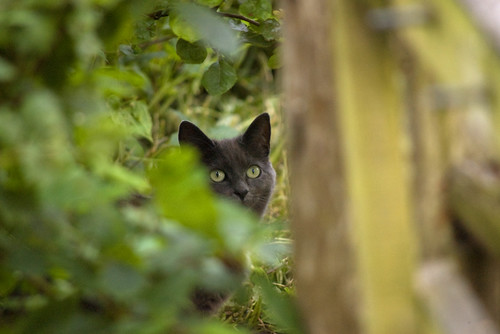 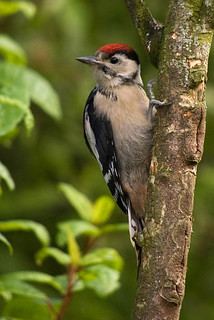 The Pride spent the day alone. I half expected to find carnage on our return, for Willow has been taking too close and interest in young woodpeckers, but back home all was peaceful (apart from the cries of hungry cats).

A good day. The less said about the referendum, the better.