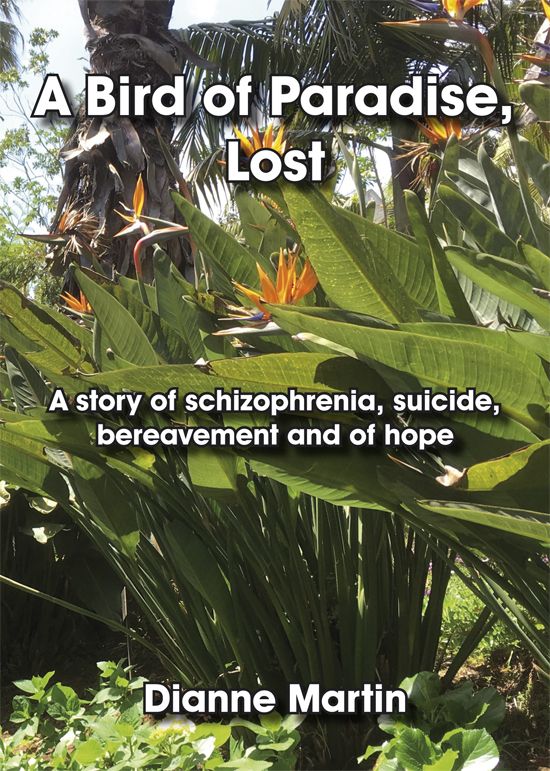 A Bird of Paradise, Lost

The Bird of Paradise figured strongly in Leon’s early life, following his birth in Papua New Guinea in 1974. He began to suffer from schizophrenia in his early twenties, when he was living and working in Oxford. At 44 he took his own life, leaving his family and friends devastated – then and now.

This is the story of his life and death, told by his mother, Dianne, and how she continues to cope with the aftermath of “an avoidable suicide”. 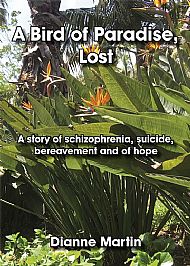