Rock and roll and running continues to be an uneasy mix. There are tales of musicians who gig and party and win races the next day, but they’ll be in their twenties, not their sixties. And they’ve probably got roadies to do the lifting. London Landmarks Week 2 training was tough.

This week’s shorter runs were no problem. The third was on Friday: a swift 40mins followed a few hours later by a City Limits gig at the Foundry in Inverness which found me home around 1am, greeted by frisky cats who wanted to snack and chase each other, then settle on the bed regardless of my comfort. Then demand breakfast far too soon after that.

I spent the morning lazing, working up the enthusiasm to go out for the seven-mile long run called for in the training plan. Only the knowledge that it would be even harder today, after a second gig, got me out to face the wind and the cold.

As I discovered, with the wind behind me (after the first two miles), it didn’t feel that cold, leaving me distinctly overdressed in windproof jacket, gloves and hat. That, combined with the previous late night and a week of poor nutrition (it’s Matchgirl’s fault – my diet always deteriorates when she’s away), left me struggling with a distance that should be no problem. In my mind a real long run only starts at 10 miles. 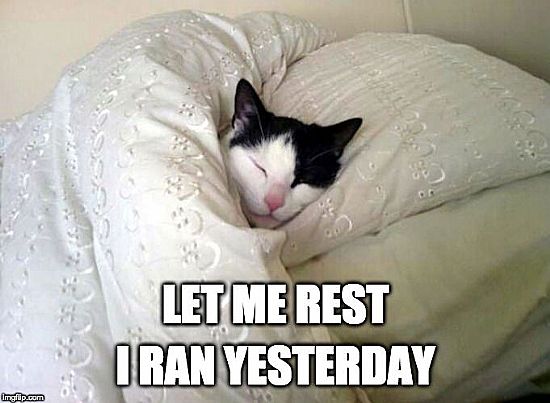 In the end I did six of the seven miles, some of that walked, and the cherry on top was the return of hurty heel syndrome. Fortunately it’s calmed down today.

A quiet night in was just what I needed. Instead, four hours later I was back on the road to Inverness to play at a wedding bash in the Kingmills Hotel. A good night was had by all but I was glad to be finished and home, this time by 1.15am.

So far today, rather than the housework I’d planned, activity has involved a chair and the TV. The Kindle may be called on later, then more TV. I’m feeling less athletic than at any time since I began running, which at Week 2 of, ultimately, a 20-week Edinburgh Marathon programme doesn’t bode well. Hopefully, sleep and more vegetables will restore some vigour.

Good news (though not financially) is that we’ve no gigs next weekend. However, the following one is another double, one of them at Foxes which involves playing until 1.30am and getting home an hour later – on an eight-mile long run weekend.

After London Landmarks, long run day becomes Monday because from April the band diary is packed even tighter. I can hardly wait.