Sweltering In The Highlands

Today the Highlands boasted this year’s highest UK temperature: 30ºC. I don’t know what was reached in our neck of the woods but it was enough to make this morning’s eight-mile training run a sweaty challenge. My schedule described it as a ‘relaxed’ run, so I ignored hills, stuck as much as I’m capable to an easy pace and covered the distance, without walking, in 1:25. The heart rate was impressively low. Maybe the knowledge that the next eight days will be easier was a help.

Next week’s runs are only 40, 20 and 10 minutes, followed by the Leamington Half Marathon on July 7, which I expect to complete in around 2:15. I’ve decided, rather than do a run/walk, to attempt to run the whole thing, just so I can say I can. Weather and hills permitting. I’ve run a training half with only a three-minute walk break, so I know it’s feasible, although that was on a flat course, in March, in 6ºC and no wind. 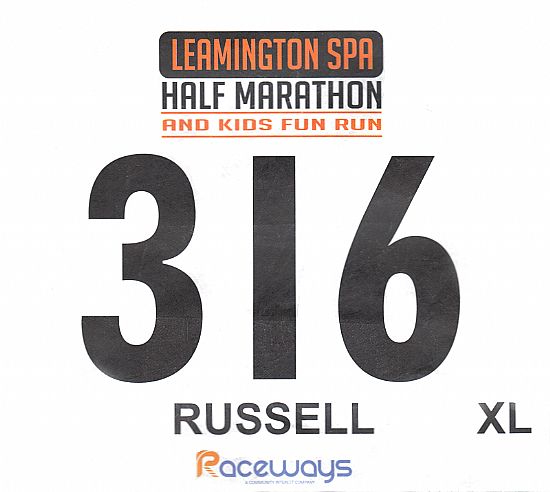 But before all that, on Sunday I take part in my bonus race, the Alness 5k. The good news is that the temperature should be 10ºC lower than today; the bad news (from an athletic point of view) is that City Limits is in wedding action the night before, which means bed around 2am and probably no more than six hours’ sleep before heading into the wilds of Alness.