This time next week, all being well, I’ll have completed my second marathon. Whether I’ll improve on the 6:26:21 I ran (and walked) in London remains to be seen, although several days of yawning don’t bode well. Matchgirl says this isn’t unusual at this late stage of training, nor the fact I’m always hungry despite having cut back on mileage in the past two weeks. Maybe next time I’ll find a nutrition plan to cope with all the calories expended – Matchgirl the veggie has even mentioned meat, which is rarely seen inside The Rural Retreat. At the current rate I expect to use around 3,000 calories to get around t’ Yorkshire Marathon course.

I should have been out today, running 70 minutes, but was deterred by huge winds. I may do it Monday morning, or even do just one run next week: Coach Matchgirl says any runs between now and t’ Big Day will add little to my fitness or preparation.

This could be good news. Tomorrow I rely on ScotRail to get me to Glasgow and a date with Steve Hackett and his orchestra at the Royal Concert Hall; on Wednesday I’ll be hanging around Inverness while Grandson of Seat has his oil changed and his innards checked ahead of Friday’s drive to God’s Own Country. Spare time will be at a premium. 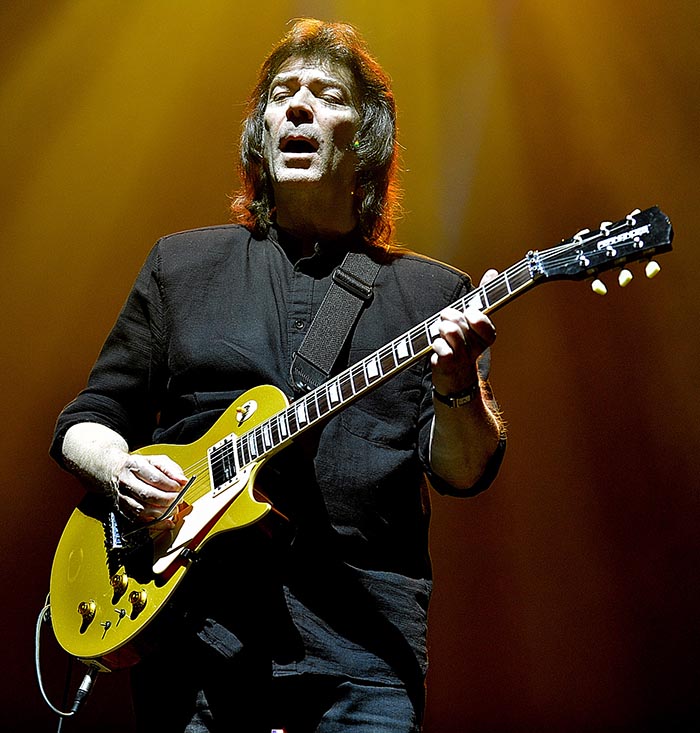 Other good news comes from the BBC weather forecast, which predicts sunny intervals and a gentle breeze in York next Sunday. Only time will tell how that squares with Countryfile’s graphic of a band of heavy rain sweeping across the middle of England next weekend. I’ll keep my fingers crossed.