Runners In A Rage

There are a lot of sulky runners out there. Recent Facebook posts on the London Marathon site have urged ballot winners to support the official charity (the Teenage Cancer Trust) and, for those unlucky in the ballot, to enter a Virgin Money Giving draw to win one of ten VIP places.

Both have prompted a mass outpouring of bile from would-be participants who bemoan their failure to secure a starting place, despite trying for years, and who dismiss the ballot as a con and/or a cynical money-making scam. I’d better keep quiet about my first-time-lucky success in case they come round to duff me up for depriving a real runner of their dream.

One commenter wondered if winners of VIP places would be carried round, which proves that some runners have a sense of humour, but most posts were moans, groans and self pity. This leaves me even less inclined to follow Matchgirl’s advice to seek out local athletes of my standard for company on runs.

I’ve now switched off notifications for those posts, and I’ll continue my training programme alone (unless Matchgirl wishes to join me for a laugh). And I’ve entered the VIP draw. Maybe lightning with strike twice. 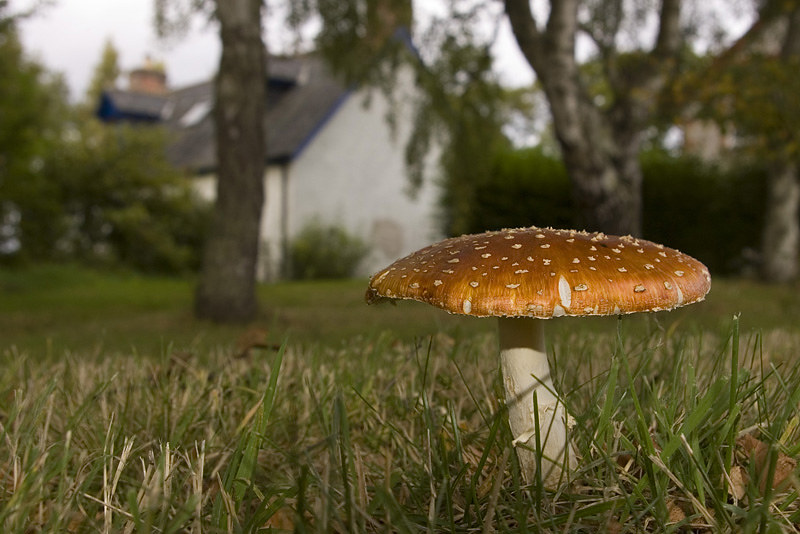 The Pentax returned to the fairy house today. It’s grown remarkably in just two days, and another is budding nearby (if that’s what toadstools do). We’ll soon be overrun by fairies.