In Praise Of Biscuits

There are deluded people who believe that the best biscuits are Hob Nobs, and others who can't see beyond KitKats. Other sad snack lovers consider that there's nothing better than cheap custard creams.

They were launched in April, exclusive to Scottish Tescos, so it may be that this acme of baking excellence is not yet available in England. If it isn't, it will be worth the wait. 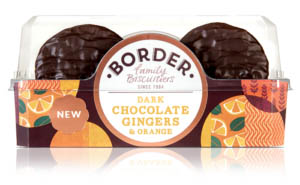 Horticultural Update: The Rural Retreat avoided recent meteorological dramas (although thunder could be heard in the distance) but I kept Kawasaki San at home in favour of lawn maintenance. More took place today, plus strumming and weed hoicking. The result is a garden that looks almost respectable (from a distance). Still lots to do though.