Home From The Hills

No, there was no Great Hawick Disaster – holidaying seemed a better option than blogging, hence the silence. Not that there was much to blog about as our days were spent relaxing in the cottage (it did rain eventually), exploring Hawick's shops and cafes, and – on one day – trekking seven miles up, down and around the countryside outside the town.

The cows and bulls kept their distance, red-jacketed Matchgirl was relieved to note; apparently they rush you if your vigilance slips. And we got lost only once.

The Pentax accompanied us to no great effect. The two snaps below are the least worst of an undistinguished selection. I blame the dull conditions. 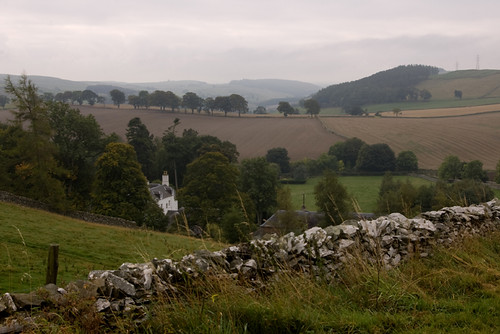 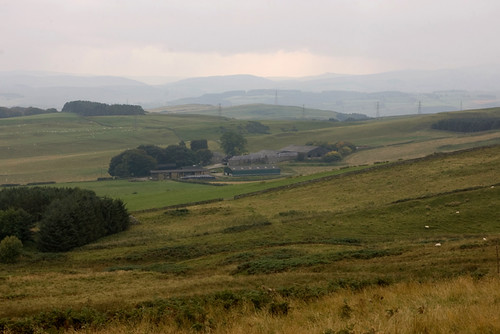 Not wishing to repeat the slow tedium of the A9 in reverse, and having no wish to go well out of our way on the A82, we took the radical route home via Perth, Braemar, Grantown, Carrbridge and Moy. Fine scenery, little traffic, about the same mileage as on the A9 and about the same journey time. Recommended. But probably not once the snow begins.

Back home, The Pride showed little concern at our return after being fed. They're so predictable.