Three moggies set out with me this afternoon to look for butterflies. Willow got no further than the front door after being distracted by something in the garden; Maia the scaredy-cat made it as far as the lane but ran back indoors when a jet streaked overhead; Pandora's made of sterner stuff and lasted the distance.

Unusually, we went as far as the ruined steading at the top of the lane where our tabby explored the buildings and log piles that Tess used to enjoy. It's just a couple of weeks until the third anniversary of her death – time flies, but we still miss her.

There weren't a huge number of butterflies to be found, and most of them were ringlets, but I did snap a new addition to my digital collection – a meadow brown. Common they may be, but it's the first I've had in focus so I was happy. 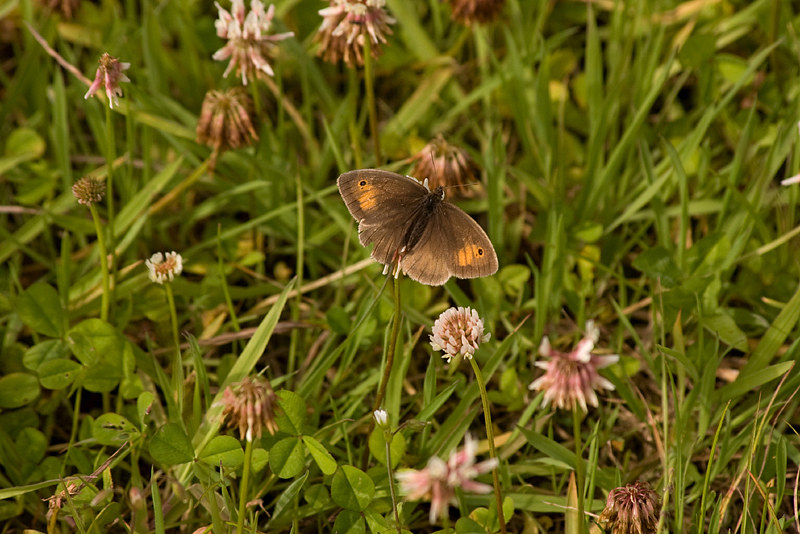 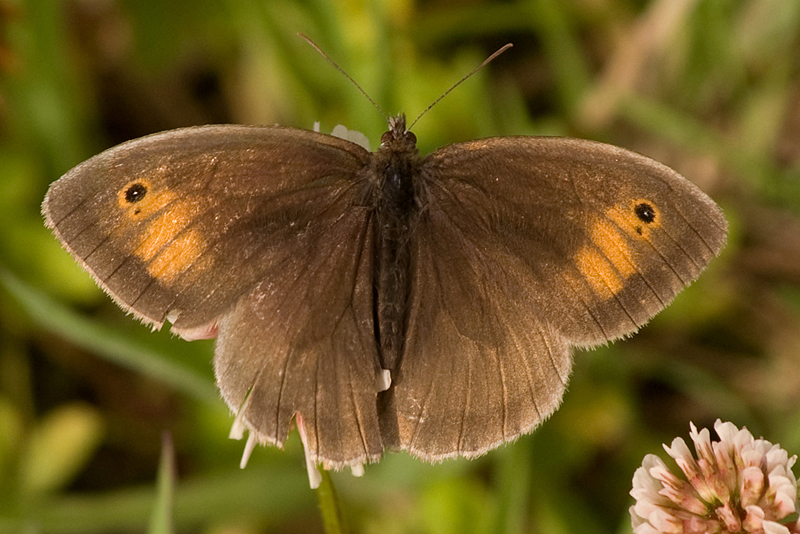 A meadow brown, spotted near the steading. 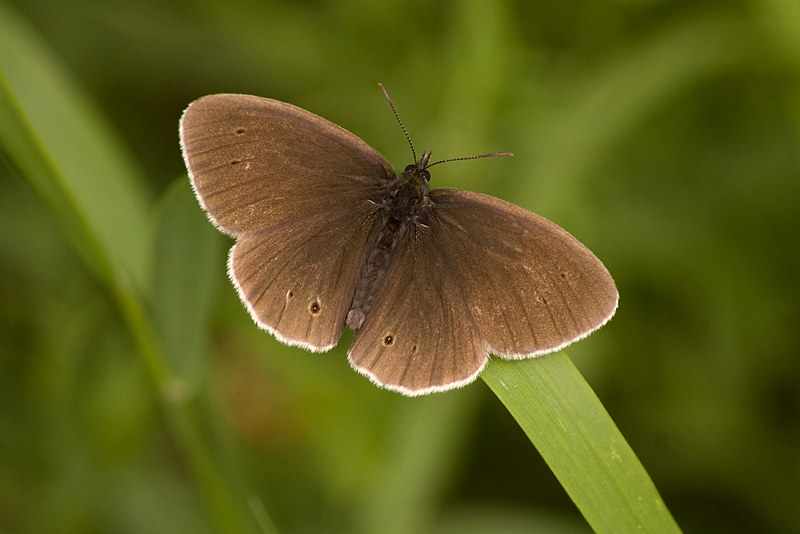 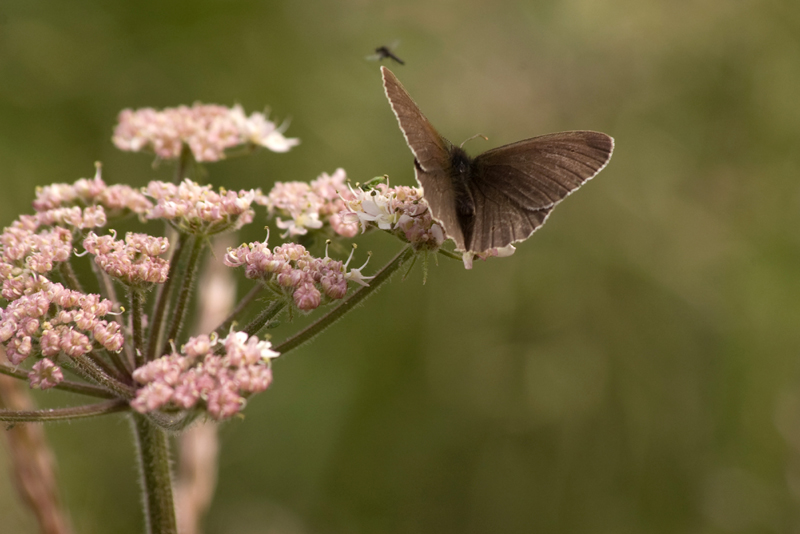 Ringlets captured along the lane. 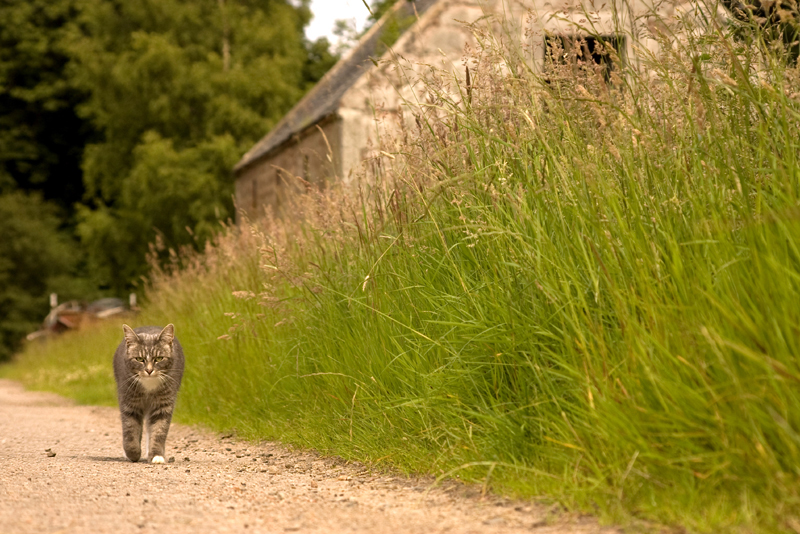 The spirit of Tess lives on in Pandora.

Kindle Update: Thanks to the mysterious Cabuie for the first review of The Gift. Four words and four stars. Fantastic.