Just a couple of hours until Half Marathon Matchgirl and I leave for the airport and a night in London before heading to Malta. My first time abroad in five years. Woo hoo!

There's been drama, of course. Matchgirl the muddled meteorologist was horrified to discover that the winds forecast for her big day are not 5-6mph but force 5 or 6. As someone who's faced Shetland winds I'm sure she'll battle through.

My packing for five nights away took around ten minutes. The amateur athlete's took a little longer but she made it in the end.

The Pride is suspicious, especially after cat-sitters Soo and Tony made a preliminary visit yesterday evening. Doubtless they'll become best friends after the first mealtime.

I'm sure there's wi-fi on Malta, so there may be blog updates while I'm there, but no snaps until I'm home when I've had time to do all the Photoshoppery... 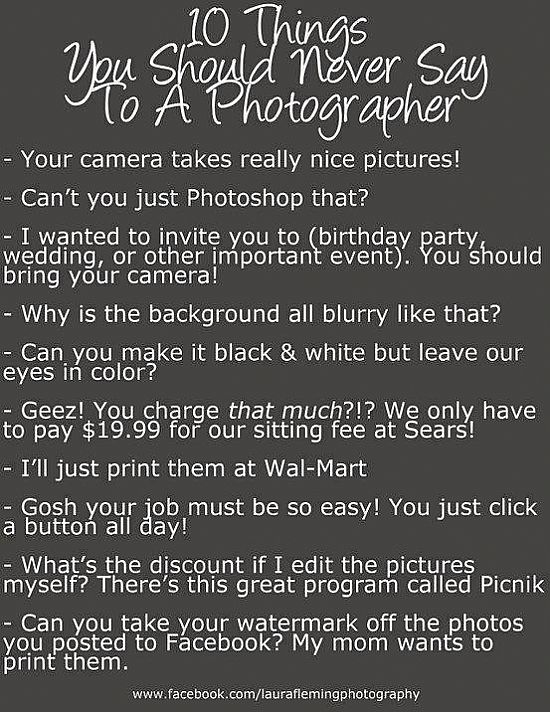