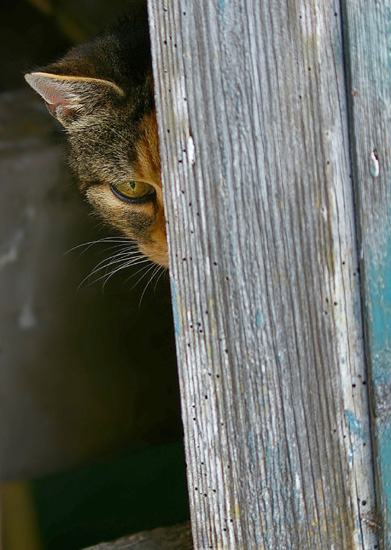 The seeds were planted in May this year when I showed off some of my honeymoon snaps to Emma, the professional photographer who lives nearby. She oohed and aahed at them in a most gratifying way, then declared that they were easily good enough for me to put before the Royal Photographic Society.

“Some of the last Licentiate photos were terrible rubbish, so you’ll have no problem passing,” she said. That didn’t come out quite as she intended but I knew what she meant.

The idea appealed to me, for this would put letters after my name for the first time, although success seemed unlikely. Founded in 1853, the RPS is a serious society for serious photographers who know what they’re doing – I’d taken up digital photography less than three years ago and still had trouble remembering if big F numbers meant big or small depth of field. However, Emma was enthusiastic, I’d a few photos of which I was proud and an assessment was due to be held in Stirling in September. I booked a place.

Licentiate is the lowest rung on the society’s distinctions ladder but still demands competence in picture composition, camera technique and print presentation. Ten varied images are required, in a “cohesive” display. Surely I could do that?

But what looks good on Flickr, or to the uncritical eye, looks much less impressive when you know it will be scrutinised by experts. Images I’d been happy with suddenly developed glaring faults that even Photoshop couldn’t cover up: not quite sharp; burned out highlights; solid black shadows. 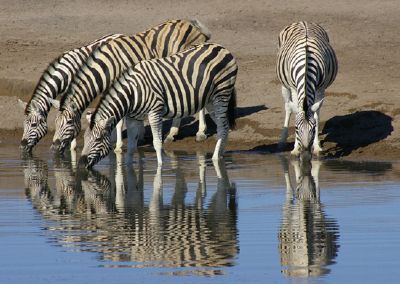 Over the next few months the composition of my portfolio changed many times as existing photos fell in and out of favour and newly taken ones claimed a place among a final ten that wasn’t decided until two nights before the assessment, when printing and mounting had already begun.
Somehow, everything was completed in time for the 6am start needed to reach the Smith Museum and Art Gallery for the beginning of the big day.

Three hours later, after the usual fun run down the A9, I arrived in Stirling with my painstakingly prepared and extremely valuable photograph collection stuffed in a red and green shopping bag because I’d forgotten to ask Emma for the portfolio case she’d offered to lend me.

Panels (that’s official RPS-speak for portfolios) are displayed anonymously, lit by two huge spotlights so no imperfection goes unnoticed. The first went on show at 10.30am; ten minutes later, it was announced that its creator’s efforts had been for nothing. Photography can be a cruel business, although the failed applicant remained anonymous. A second panel was judged with equal dispatch, but better results for the photographer whose name was then revealed.

Thirteen more panels were assessed before lunch, none of them mine. Some had a theme, some had none. Some were all colour, some all black and white, some a mixture. About half were successful – a ratio maintained throughout the day.

My moment came thirty minutes into the second session. On the display stand, the ten images looked professional and drew no negative comments from the assessors’ spokeswoman. The selection and layout won praise, as did the quality of the printing. When my name was called, the relief was immense. I can’t imagine how disappointed those who failed must have felt.

A couple of contenders must have guessed what was coming unless they were seriously deluded. Others must have had more of a shock. One set of well composed weddings photos failed because detail in the dresses was blown out; a set which included glamour shots was rejected because the shadows were too deep and also lacked detail; some beautiful travel photos didn’t pass because of burned highlights. Other panels suffered from suspect colour balance, sharpness issues or poor lighting.

I had the benefit of Emma’s advice. She’d drilled into me from the beginning that the assessors regard blown highlights with the same affection that Dracula has for garlic. I also benefited from submitting A4 prints – bigger is not necessarily better, I discovered, as did the failed applicants who blew up their images until the pixels squeaked.

The assessment over, winners and losers collected their portfolio cases from a back room (mine was easy to find among all the sober black) and went home to celebrate or think again. 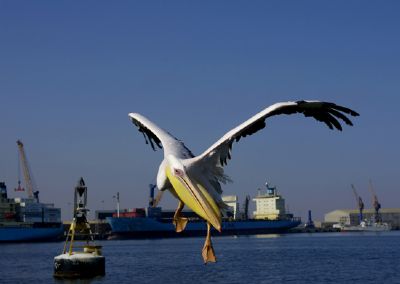 I’m now the proud owner of a diploma which confirms that I’m a Licentiate of the Royal Photographic Society (as long as I continue to pay society subs) and a natty lapel badge I've not yet had the nerve to wear. I also have the undeserved reputation at Cromarty Camera Club, of which I’m a recent member, of being someone who knows a lot. But as I’ve only recently discovered my camera’s continuous shooting and continuous focus modes, I’ve still got some way to go.

The next rung up the RPS ladder is Associate, which requires fifteen images and evidence of personal artistic vision. I’ll think about it.