The heavy hand of censorship has been imposed following the most recent ramble by The Pride and its carers along the lane beside The Rural Retreat.

Inquisitive moggies had scaled the wall to explore the wilderness on the other side. Matchgirl followed, so when I glimpsed her through the foliage I snapped without thinking. Publication on the blog or – worse – Flickr would risk severe sulking or possibly divorce. The photophobe doesn't change.

Her first reaction at the time was to question the state of her hair. Later, when viewing the snap on the computer, she conceded it wasn't so bad but – horror – she could see lines on her face. The D Notice stayed in place.

Which is a shame. It's a rather good snap, even if I do say so myself. Imagine a wide-eyed woodland creature peering through a leafy screen, ready to bolt at any moment, and you'll get the idea. 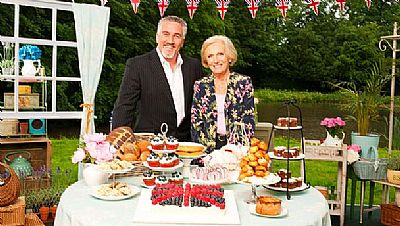 She'll be happier tonight when The Great British Bake-off returns to our living room. To celebrate, after a few recent experiments with bread mix, today I went for broke and made my first loaf from scratch. Even yeast was involved.

Matchgirl was impressed. She probably sees me as the next Paul Hollywood. Or Mary Berry...