Only a week in, and the portents for 2023 are not good. Icy roads deterred me from finishing the old year and opening the new one with some activity so it was January 2nd when athletic endeavour resumed, despite a suspicion of a cold.

But it wasn’t a cold. Or, if it was, it was swamped by the 72-hour stomach bug that kept me indoors, and sometimes in bed, for the next few days. Not fun. The worst was over by Thursday; yesterday I felt better (although I didn’t look it, I was informed). Today I was ever betterer, although not good enough to take part in the Morlich 10k, near Aviemore, which was to have been this year’s first race. The weather was decent, of course. Let’s hope it’s the last DNS of the year.

Instead, I ran one of my usual 5k routes at the usual pace and effort. Definitely time to shake things up. 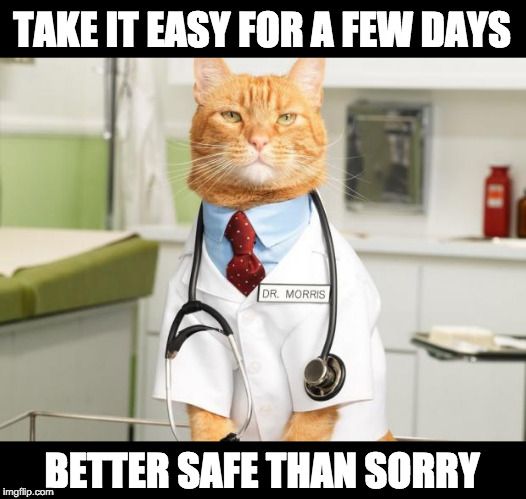 That will happen next week when the nine-week Inverness Half Marathon training schedule begins. Gigs are light for the next two months so long run day was to be Sunday – until the Black Isle Runners proposed a regular Saturday run building up to HM day. That’s very tempting, as I’ve never trained with a group and running in a gang is supposed to be easier. However, it also means I’ve to be in Fortrose at 9.30am, whatever the weather, when I’ve become accustomed to starting from home any time between 10am and noon. We’ll see.

Of course, that relies on me remaining healthy. Today Matchgirl’s been kept in bed by a stomach bug which may or may not be related to mine, the manifestations of her illness exiting in a different direction. There must be a lot of it about, for when she went in search of medication for me she discovered shelves that had been swept bare.