Keeping Clear Of The Chill

This time last year (on the 16th, to be precise) I ran my first and so far only backyard 50k ultra marathon (49.986k to be precise – that still rankles). I’d planned to run another, to mark the anniversary and properly earn the cumulative 70k Queen’s Jubilee medal I achieved in the summer, but abandoned the idea a while back in favour of giving my legs a break following three marathons in one year.

As it turns out, I would have been disappointed if I’d stuck to my plan: we’ve yet to have more than the lightest dusting of snow on The Rural Retreat, but the days continue sub-zero with too many icy patches for me to feel safe running. That’s my excuse anyway.

My revised plan was a series of 5ks building up to a last-gasp PB attempt on the 31st in the hope of one new record for the year. Now the Arctic chill has kiboshed that too because speedwork on slippery roads is not a good idea. I could try the forest roads but that would mean scraping and defrosting Grandson of Seat and I can’t be bothered, although I’ll have to get him road-ready tomorrow when I go for my latest covid/flu vaccination. Running after that may be possible but probably not advisable in case of adverse reaction. 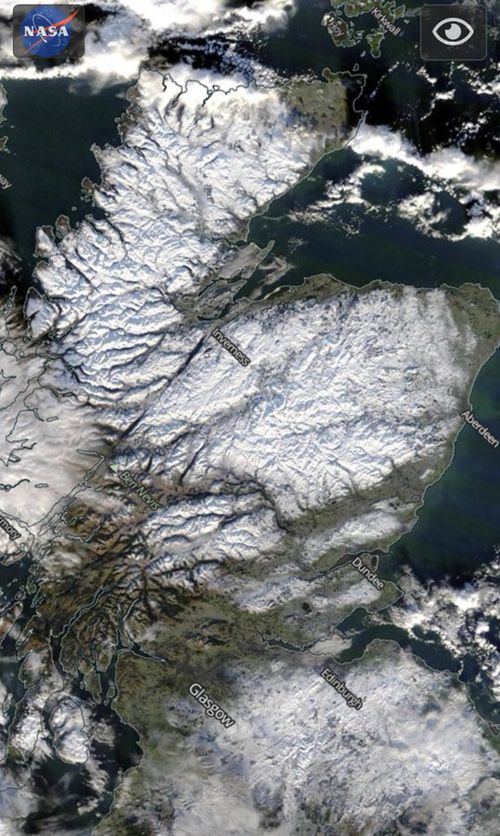 No snow on the Black Isle – just freezing.

So, with Matchgirl back in Shetland, that leaves me home alone, apart from two similarly lethargic cats, and unsure when I’ll next don my trainers. I could use the time indoors to do something productive; however, as Film 4 is showing all the original cast Star Trek movies, I guess I won’t.

It feels like spring is a long way away.