So it wasn’t maranoia – I do have a cold. What a nuisance. Yesterday I felt that I was through the worst but relapsed today, leaving me in no mood for the third run of Week 2 or to play tonight’s gig, for which a stand-in had already been put on alert. With luck I’ll feel better tomorrow and do the run then. There’s another gig too – missing both would be a financial hit.

I didn’t even feel like a walk. The heatwave might be big news in most of the UK but our part of the Highlands suffered a strong cold wind and occasional light rain. What fun.

Matchgirl returned from Shetland today with medical fears of her own, having been exposed to several people who later tested positive for Covid. She’s taken the possibility of reinfection much more stoically than I’d have expected, so either she’s showing unusual optimism or is resigned to another bout. 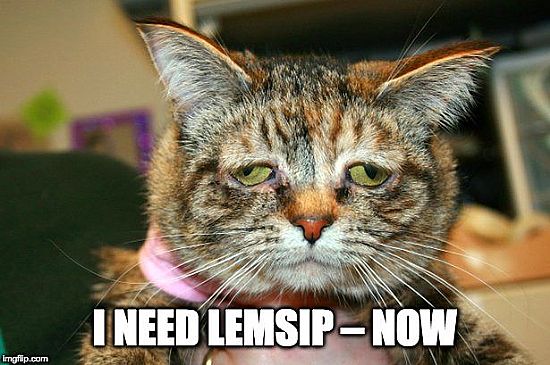 Being disinclined to cook, and having to be out anyway to hand over the stage lights for the gig I was missing, I returned via Fortrose chippie. Back home, I discovered that our fish and chips boxes contained only chips. It summed up a rubbish day perfectly.