Week 2 of my 16-week London Marathon plan began today with a 40-min steady run. We had humidity rather than the heat England’s been enjoying/suffering (delete as applicable) but I completed four miles without too much trouble, and despite a suspiciously scratchy throat. Maranoia must be beginning early. Vick’s First Defence has been deployed.

Yesterday was a rest day following the first long run of the plan, on Tuesday, which found me run/walking seven miles. I could have run the whole thing but as I’m determined to run/walk London from the start it’s probably sensible to get into that mindset early. It was such a rest day that I didn’t even walk or, as I’d planned, mow the lawn – only three hours’ sleep on Saturday night was still being caught up.

The mowing would have been done today, except I didn’t want to inflame my throat by adding hayfever to the mix. That’s my excuse anyway. I’ll do it tomorrow. 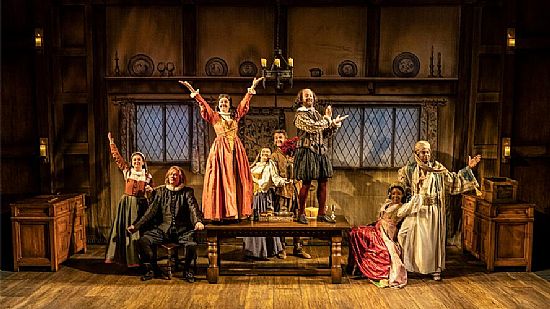 My plan to drag Matchgirl to the Abba show when we’re in London has had to be abandoned because I left it too late to buy decent tickets (although all seats are supposed to be good ones in the brand new auditorium). Instead we’ll favour a Saturday matinee of Upstart Crow, which is probably a better idea on race weekend as it involves less travel.

We can always see Abba when I win my next ballot place.