Easing Into The New Year

Life in 2022 has been lazy, so far, following a hectic final day of 2021 which featured both running and gigging.

The day began with my first sighting of Black Isle Runners, five of whom turned out for a jaunt around my local seven-mile circuit, parts of which several of them had never seen before. The Black Isle’s a small place but it’s easy to stay in your own even smaller part of it.

None of them were speed fiends, fortunately (especially as my pre-run sleep was not aided by Willow, who wanted to curl up as close as possible – for such a small cat she radiates a huge amount of heat), so we stayed together as a chatty bunch and finished back at Kirkmichael after 75 minutes, the final mile the fastest of them all. There might have been more participants, I was told, but a hill run had proved a rival attraction. Rather them than me.

The year ended with slightly fewer miles than in 2020; had Covid not got in the way I’d have certainly recorded a new annual record, although the experts would doubtless point out that quantity miles are not the same as quality ones. Some runners are snobs. 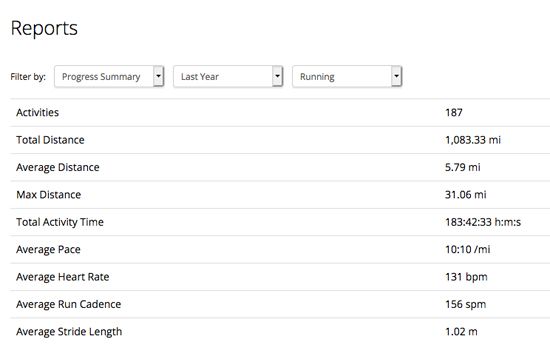 There were a few walks too but not quite enough to hit 1,100 miles.

The evening found City Limits at the socially-distanced and table-served Bandstand Bar in Nairn where entry was by ticket only (which had sold out). I’d feared a subdued gig but after their meal the punters were in a receptive mood, even seated at their tables. Some probably illegal dancing took place, especially towards the end, but a good time was had by all and Covid restrictions were mostly observed.

Another cat-disturbed evening’s slumber meant the abandonment of half-formed plans for a small New Year’s Day run, although it might not have happened anyway. A week after my 50k epic my troublesome ankle felt as good as new; since the Hogmanay run it’s begun to stiffen up again. Go figure.

Next week’s plan was to warm up before stepping out on the long road to Edinburgh: nine weeks of half marathon training, ending in Inverness, then switch to Week 6 of the 16-week marathon schedule, climaxing with the much-delayed Edinburgh Marathon. That’s 20 weeks of training, including Alloa and London Landmarks half marathons.

So I’ll have a lazy week instead and run when I feel like it. The forecast snow may play a part too.

None of last year went to plan. Will this year be better? Time will tell.