Back On The Road – Yet Again

Just one day left before 2022 begins with everyone optimistic for the year ahead and confident that by its end Covid will be a thing of the past. We’ll see.

My running resumed on Christmas Day, nine days after my epic 50k, with a reasonably paced 5k, followed two days later by another made much more sedate by ice. Not much fun was had. Today, a mere three days later, conditions verged on spring-like, as I discovered when I completed an uptempo 5k. Shorts and T-shirt would have been more appropriate than tights and long-sleeved top.

To my surprise and slight consternation, my final outing of 2021 will see me leading some of the Black Isle Runners (a Facebook group, not a club) on a local route. Or possibly two shorter ones. It depends who turns up and how far and fast they want to go. Group running is something I’ve never done (not since school, anyway, which I’m still trying to forget) so I might hate it, but I’m keeping an open mind. 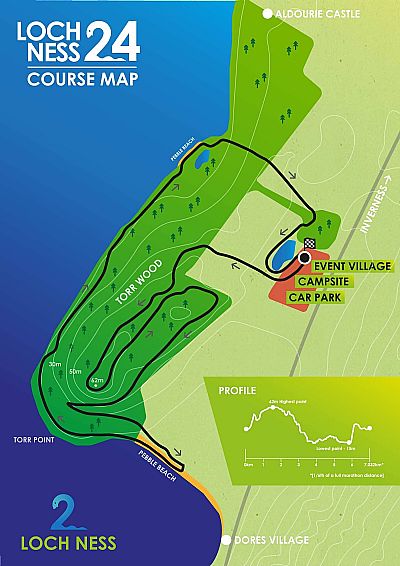 Registration opened today for the Loch Ness 24, a new event I learned of for the first time yesterday, comprising a 7k loop which individuals or relay groups complete as many times as they can in 24 hours.

I was briefly excited by the idea of a team, especially as the event falls on a currently gigless August weekend, but Ex-Triathlon Cathy pointed out some of the logistical challenges and my interest waned. Mention of camping didn’t help.

At the end of my 50k I felt that I’d ticked ultra off my list and didn’t need to do another, and certainly nothing longer. But that was two weeks ago. I now have the 100k Race to the Stones heavily pencilled in for 2023 (gigs and training for two marathons get in the way in 2022) and thoughts of a midsummer backyard 50k (or further) next year. Camping isn’t required at the RTTS if you do it in one go. The extra effort would be worth it.