Back On The Road – Again

Another race, then another week off. I’m sure that’s not how Eliud does it but it’s been a while since I took a break. A little over four years has passed since I took up running so I think I’ve earned it. I had intended to resume my athletic endeavours yesterday, seven days after the Glenlivet 10k, but gigs on Friday and Saturday left me reluctant to face strong wind on Sunday, so today was the first run of the late autumn/winter slump when there’s nothing in the diary for months and running is just to maintain fitness.

Although, it seems I’ll have to rebuild it first. Today’s modest 5k at a modest pace found my heart rate higher than post-Covid runs of the same distance and intensity. That’s not Long Covid creeping up on me, simply the lack of miles since the Yorkshire 10. However, there’s no rush: I’ve two months to build up to the first day of the Inverness HM programme so runs will continue for now at 3-4 miles every other day (weather permitting) and a weekend 10k. Or a Monday one if Saturday’s gig is a particularly late finish. Apart from this week, when we play on Thursday, my next Saturday off is Christmas Day. 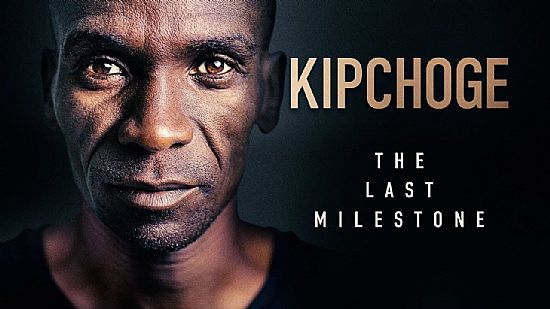 There was marathon excitement in The Rural Retreat yesterday when Matchgirl took out a Eurosport subscription so she could watch the New York Marathon. Now she wishes she’d done it a few weeks ago and not missed Chicago, Barcelona and other races. You live and learn. A day earlier I’d handed over a much more modest sum to Amazon Prime so we could view the film of Eliud Kipchoge’s 1:59 bid in Vienna. That was £2.49 well spent.