A week has gone by since I ran the Yorkshire 10 Mile; since then I’ve not run a step.

I do have some excuses, like having two more nights away after race day, and still being careful with my post-Covid recovery. (Matchgirl and Triathlon Cathy will snort at that.) I’d half planned a short run today, but after gigs the previous two nights I’ve been more inclined to relax, watch catch-up TV and serve as a cushion for Pandora. Usually I’m ignored by the Tabby Terror, who in Matchgirl’s Shetland absence has decided that my lap is the place to be.

So my preparation for the year’s final race (unless something unexpected pops up) – the Glenlivet 10k next Sunday – begins tomorrow. I’m not planning a PB assault, just a steady canter around new scenery in the Cairngorms bookended by 70-mile drives there and back. Unless the weather’s awful; I’m not a masochist. 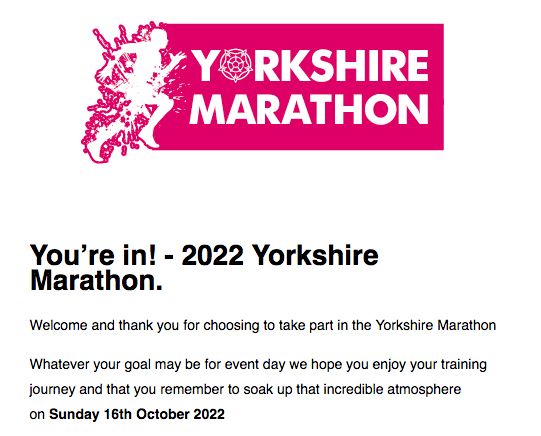 The year that began with hopes of two more marathons will end with none, which is disappointing, so to add to the delayed Edinburgh Marathon I’ve signed up again for the Yorkshire Marathon, which takes place almost five years to the day since I took up running. Time flies, even if my feet don’t always.

In a bold move, I’ve also signed up for the London Landmarks Half Marathon in April which, unsurprisingly, takes in many notable city sights after starting at Nelson’s Column. I’ve fancied the race for a while so this will make up a bit for this year’s let-downs. And Matchgirl is never averse to a trip to The Big Smoke. The boldness comes from needing a charity place, ballot places having long gone, so I’m aiming to raise at least £350 for Breast Cancer Now to mark Matchgirl’s recovery. There’s a JustGiving page. Expect many reminders nearer the day.

I also have a date for the Wigan HM (or 10 Miles – it’s complicated) postponed from 2020. It’s in March, two weeks before London and one week after the Inverness HM. The Alloa HM, also first postponed in 2020, should also be rescheduled around then but as it’s likely to clash with a gig I’ll have to write that one off. Shame. 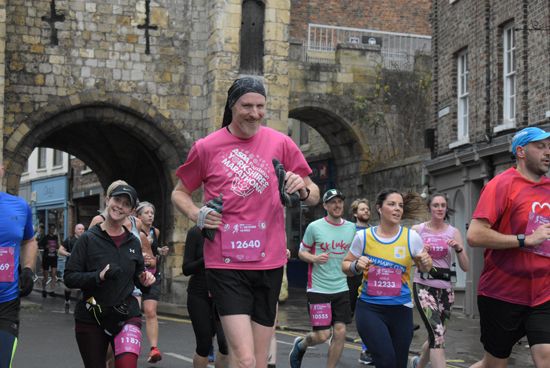 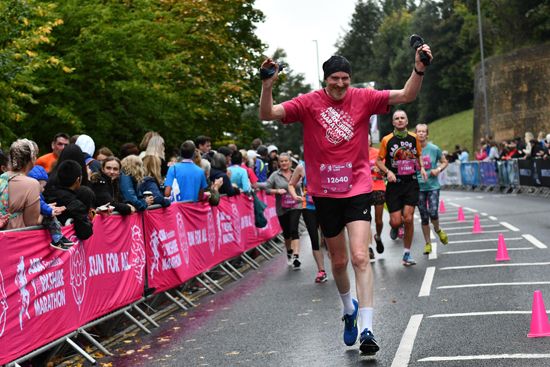 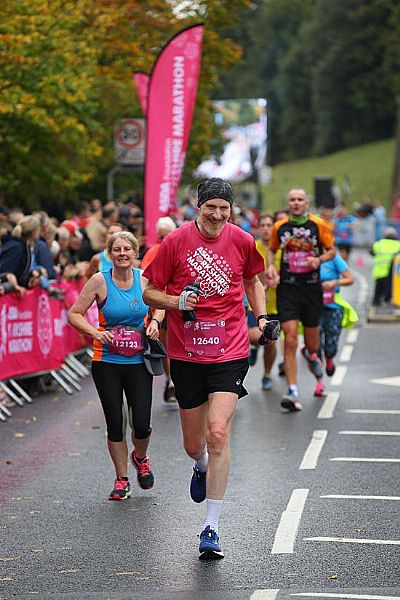 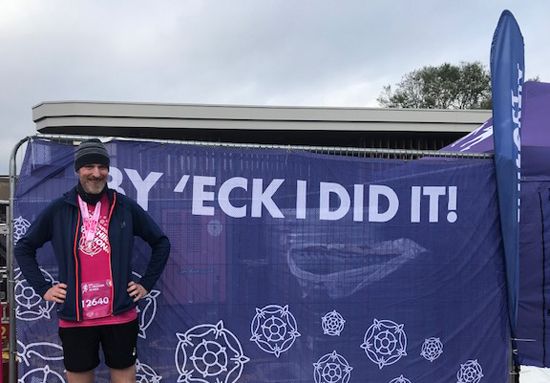 A few reminders of the Yorkshire 10 Mile.