Just ten days to go before the Loch Ness Marathon, and my fortunes remain mixed. After my non-existent 13-mile long run, Week 15 has featured two 36min easy runs, which covered 3.5 miles each, both of which were comfortable and both run at what I hope will be my 4:30 marathon pace. If I can do the same for another 22.7 miles I’ll be happy.

Less happily, plague has entered The Rural Retreat, carried here by Matchgirl from Shetland. It’s not Covid, merely a cold, but the timing couldn’t be worse as I’ve two well paid gigs and a concert I’ve looked forward to for months just days away.

Guilt stricken, Matchgirl has been masked and self-isolating since her return so she doesn’t put my athletic hopes at risk. I now have a tickle in the throat but whether it’s incipient illness or merely sympathetic symptoms remains to be seen. Hopefully, Vicks First Defence will keep me safe. 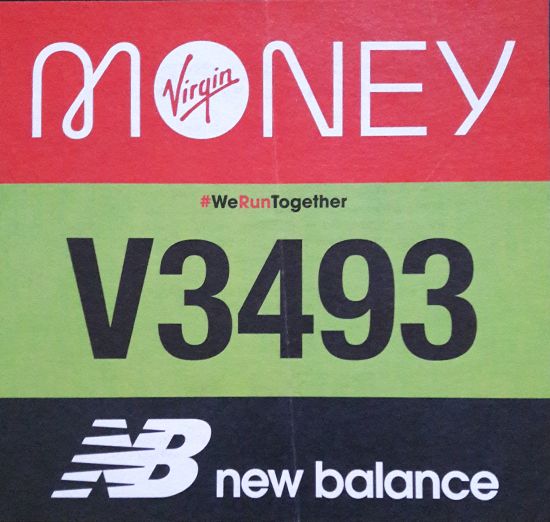 I pick up my Loch Ness number at the expo, the day before the race, but another has arrived early: for the Virtual London Marathon, my bonus race which I’ll run at the same time. Whether I’ll wear both Loch Ness and London numbers I’ve still to decide.