The Run That Never Was

Two weeks ago my Loch Ness Marathon long run was cut short by heat and tiredness; one week ago it was hampered by shoes; this week it didn’t happen at all.

Today I’d planned a taper-time penultimate long run of 13 miles, and was quite looking forward to it as my ankle is behaving itself (mostly) and the weather seemed reasonable. I didn’t even have any City Limits commitments, apart from a relaxed Sunday afternoon rehearsal. Then we received an emergency call-up to replace a band hit by Covid, which meant it was 1.30am before I got to bed last night.

This morning, after a deserved lie-in, the spirit was willing but the flesh was still weak so I lazed around, did a few chores and pondered the possibility of a shorter run later in the day. That never happened. 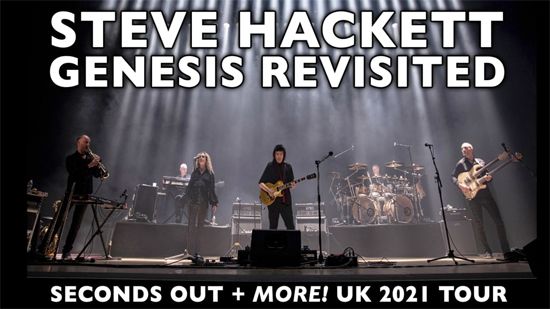 So Week 14 of marathon training consisted of two runs. Good job I’m tapering. Tomorrow I’ll begin Week 15, which consists of mostly short, sensible runs concluding with eight miles on Saturday, before two wedding gigs and a trip to Glasgow to see Steve Hackett and Co play Seconds Out – not ideal the week before running 26.2 miles but that’s life. The final week will include three very short runs, much lazing and, if I’m lucky, catching up on some sleep.

All being well, by Marathon Day I’ll be fully hydrated, carb loaded, rested, recovered and raring to go in pursuit of a decent finish time or, at least, a satisfactory run.

The only possible fly in the ointment is that Matchgirl’s returned from her latest Shetland trip fearful that she’s incubating the cold that was going round the office there. She’s voluntarily giving me a wide berth so she can’t be blamed if I’m struck down by the lurgi. Let’s hope it’s just maranoia by proxy.