A few degrees (and humidity) makes all the difference. Last Sunday’s 10-miler, on a flattish route, was hard work; today’s, which was far more undulating, was much easier despite several random turns forced by overgrown tracks in Millbuie Forest.

The impromptu nature of the run (never plan a route with Google Maps) meant I finished a mile away from Grandson of Seat, all of it uphill, but still ran much of the bonus distance and could have done more – just as well because next week I take on the Virtual Great North Run on a route still to be decided.

Matchgirl’s running renaissance continued today with a sprightly 19 miles, doubtless inspired by our road trip yesterday in search of a route for her virtual marathon bid in early July. The potential course covers the length of Strathconon – a 19-mile single-track cul-de-sac featuring lochs, mountains, deer-filled fields and little traffic. Shame about the idiot in the gold 4x4 who thought it was a rally course. There’s always one. 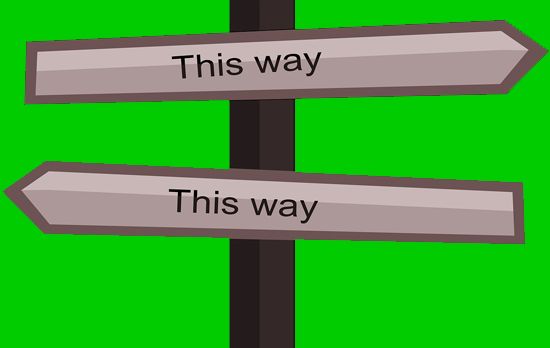 I’m tempted to use Strathconon, or some associated roads, for my HM but I’ll need to sort out my hydration first. A decent backpack is still on my to do list so I may have to settle for two 6.5-mile loops with a second hand-held bottle stashed halfway. And make sure all my chosen roads are accessible. It helps.