Hammered By The Humidity

If it does go ahead I’m not expecting a PB, especially if the weather’s as hot, humid and windy as it was today. My 10-mile run was a bit of an effort.

As usual, I set off slightly too fast so after two miles I put in walk breaks to bring the pace down. This worked but, despite that, by four miles I was still covered in sweat and the water bottle that’s got me around in the past was almost empty, so I made a brisk pit stop at The Rural Retreat for more water and a change of shirt.

More walk breaks, more humidity, and by seven miles I was ready to cut short the run at eight. Instead, I began a more structured 4:1 run/walk and completed the ten miles. Maybe I should have done that from the start. 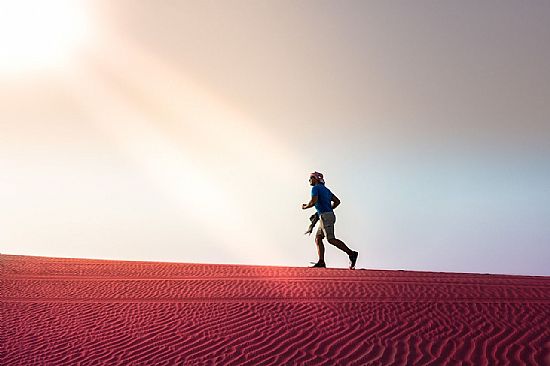 Struggling around the Black Isle.

The bonus was that I was home, and post-run stretches, eating and showering done, in time to see England’s triumphant opener in the Euros. A further bonus was that the Inverness Court Jurors’ Infoline informed me that I need not attend tomorrow, although I have to be available for a phone call between 9 and 1.15, which is a nuisance. The judge obviously wants to watch Scotland’s big game.

Yesterday’s run was equally ragged, although I can blame my map-reading skills. The schedule called for three 7min tempo runs with 5mins easy, plus warm-up and cool-down, so I drove to the forest roads, not wishing to incorporate the huge hill as a warm-up, to enable me to run a flattish route. Unfortunately, my start point was on the wrong track (it was the next one) as I discovered when it petered out after three-quarters of a mile, leaving me facing impenetrable pines.

The tempo runs abandoned, I returned, found more tracks, and turned the session into a 5.5-mile trail run – good practice for the Dava Ultra. The shirt I wore for the run had arrived the day before along with my medal for the recent record-breaking Virtual London 10,000. The collection continues to grow.