It’s official – my plans for a Virtual Edinburgh Marathon are at an end. The motivation to run 26.2 miles on my own just isn’t there.

Today, after a week of four easy runs, I set out with a possible 20 miles in mind but called it a day after two six-mile circuits. I could have done more, despite some unexpected warmth; there didn’t seem much point. Instead I signed up for the Virtual London 10,000 and found a four-week Runner’s World training plan, at the end of which I’ll bid for a new 10k PB. Running alone for under an hour is more appealing than for 4.5 hours.

Three weeks after that is what might be my final virtual event: the Retro Great North Run, which marks the 40th anniversary of Brendan Foster’s brainchild. And two weeks after that, if the neighbours are available to pamper three demanding cats, I’ll take part in the Leamington Spa HM – my first proper race for 15 months. The real world is reappearing; there’s even talk of City Limits gigs, although I’m not counting any chickens. 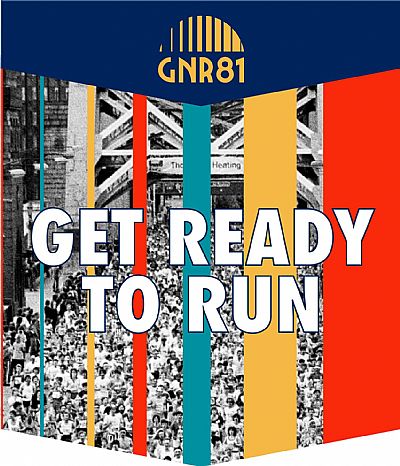 Tomorrow, weather permitting, I’ll do some cross-training after collecting the lawnmower from Mr Repairman. The lawn is looking almost as shaggy as me, with more than a year of lockdown hair.