Today should have seen my latest 18-mile long run, but cats can play havoc with athletic endeavour.

When Matchgirl’s absent, Maia and Willow like to stay close at night – so close that finding a comfortable sleeping position can be a challenge. I could/should push them off the bed but Willow just gets back up again, and settles in even closer, and Maia’s reproachful stare combined with grumbles and mutterings is too much for a soft-hearted parent to bear.

Usually we find a compromise. Last night there was none, with the result I had about four hours’ sleep. That, combined with unexpected rain, left me in no frame of mind to run 18 miles, even at the required easy pace. Instead I stayed in and watched some proper runners speed around a Dutch airport in search of Olympic qualifying times in the NN Mission Marathon and persevered with my carb loading. Race highlights were Eliud Kipchoge back on form and the women’s winner, Katharina Steinrueck, running in tights, long-sleeved top, gloves and hat when most of her competitors favoured the usual barely dressed look. It just goes to show. 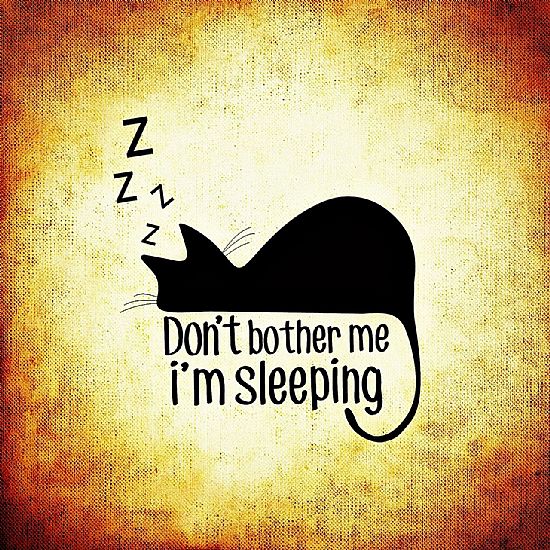 I’ve still got my fingers crossed that my forthcoming races in Leamington and York will go ahead, although nothing’s certain. The Great North Run (which I’m not signed up for) is in the balance because of problems getting insurance. It may be that I’ll have to settle for more virtual races. Time will tell.

I should have an early night, but how can I miss the latest Line of Duty at 9pm? Then there’s the temptation of the podcast straight afterwards. So many decisions.