Getting My Money's Worth

Suddenly it’s spring again. The morning began with frost-covered fields and ended in sun and blue skies. I was definitely over-dressed for today’s run. Fortunately it was only 50mins; less fortunately, some of it was intervals. I managed to keep going.

A milestone was passed today when the Brooks Adrenaline GTS19 shoes I’d retired after 300 miles, then brought back when I realised they weren’t to blame for a foot twinge, have now reached 600 miles. Shoe life is reckoned to be 300-500 miles but they still seem to do the job – just as well because two other Brooks pairs are at 400 and 420 miles and running shoes aren’t cheap.

Planning ahead, I’d invested in a new pair in March (50 miles and counting) so I’ve something with more cushioning for long runs. Barefoot running might be fine for short distances but not for a marathon. 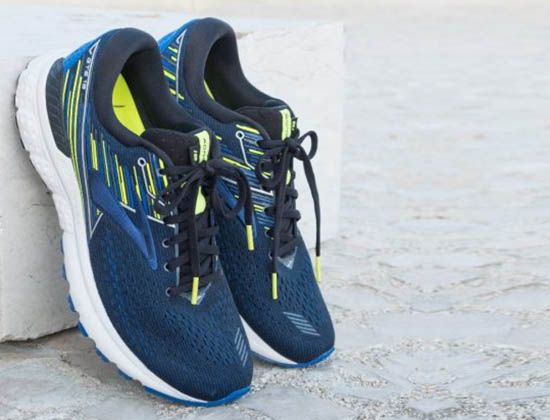 The afternoon offered proof that Willow and Pandora are no longer the sprightly youngsters we used to know. After a short walk up the lane, both returned to flop down on the kitchen floor as if they’d just completed an ultra. To be fair, the sun was warm and there was no wind, but if the temperature was over 10ºC I’d be surprised. Both are approaching nine years old. Maia, who’s two years older, stayed indoors as usual.

Also this afternoon, Mr Hermes appeared at last and left my new hydration backpack on the doorstep, in time for Sunday’s 18 miles. The forecast predicts highs of 11ºC and 12mph wind. I’ll need it.

Comment from bikermikem at 08:11 on 14 April 2021.
Good footwear is worth its weight in gold. As you know I'm a armchair runner but I have a pair of Merrell Moab Hiking shoes that are the most comfortable shoes I've ever had.