Close But No Cigar

April has begun: the rain has stopped, the wind died down, the sun is out and my Not Edinburgh Marathon training programme called for 15mins warm-up, 30mins tempo and 10mins cool down. Everything was pointing towards a new 5k PB.

The recommended warm-up of brisk walking, easy running and five accelerations (where over 15secs I go from steady pace to flat out) went well, leaving me all set for my record attempt. Then I set off…

I took another 30secs at halfway and a third just after two miles, at which point I was still ahead of 8:13 pace. Not that I knew it at the time – I felt like I’d already fallen way back. 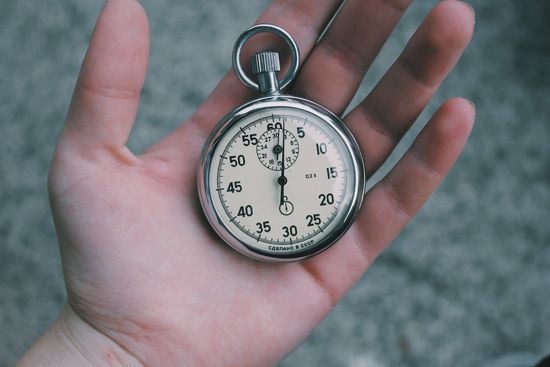 In hindsight, the fourth and final 30sec break, at 2.4miles, was the one that did the damage. With only 5mins to go I should have battled through but mental toughness failed me. My punishment was to complete 5k exactly one second slower than my PB. If I’d run the last break, or jogged any break instead of walked, I would have been a few seconds closer to my sub-25 target. Instead I’d squandered an opportunity.

On the bright side, a 25:29 5k would once have delighted me; the fact that it’s now a disappointment shows how far I’ve come. There’s another opportunity in a couple of weeks’ time. Let’s hope the weather stays good. Wind and rain is forecast to return on Sunday so it’s fortunate that my 14-mile long run is on Saturday, when conditions are supposed to be the same as today.

And I’ll be running 2mins a mile slower. You’ve got to find the positives where you can.