The Advantages Of Flexibility

Yesterday’s should have been a 45min steady run but I decided to launch the inaugural Posh House Triangle in which I passed Newhall House (at a distance – the owner’s not keen on the plebs), ran a tough second mile with 60m of climb to pass Poyntzfield House, then completed the circuit with a sometimes slightly too steep downhill past Braelangwell House and home; four miles almost to the inch, three-quarters of it on tracks, 87m of climb, the day after my 10-mile long run, in 42mins. I deserved a day off today.

This meant that there was no logistical panic about being on time for a 1pm car park meeting in Dingwall (socially distanced, of course) with Susan Maclean, wife of wildlife photographer Eoghain, to collect two boxes of his shiny new photography book, produced for him by me, which had been delivered to his Kinlochewe home late last week. I have managed some paid work during lockdown. 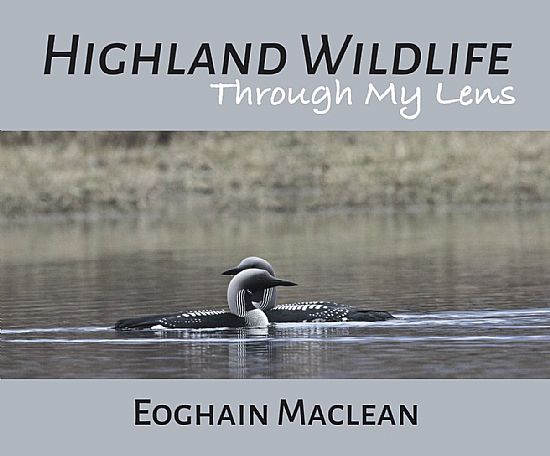 Fortunately, he’s pleased with the result. Highland Wildlife Through My Lens is his first book; he’s already contemplating a second.

Less pleasing, but completely expected, were two email communications picked up on my return. The Alloa Half Marathon, postponed from 2020, has been delayed again, until late March 2022; the prog rock extravaganza I won has been rescheduled from this year until the week following the Alloa HM, and relocated from Leeds to Sheffield. The good news is that most of the acts are still available, including the two I was most interested in: Rick Wakeman and Carl Palmer’s ELP Legacy.

That’s assuming they’re both still alive by then. Nothing is certain.