Waiting By The Letterbox

The Virtual London Marathon (did I mention I ran a 4:37 PB?) was two weeks ago but the wait for my medal continues. Many runners have received their reward, confirmed all over social media by cheery snaps of bling-bedecked, red-shirted celebrants; many others have not, confirmed by much chuntering and grumbling on the same media. As packages were still being posted yesterday, and we’ve been advised not to pester London Marathon HQ’s helpdesk until the end of the month, I’ll try to be patient.

My break from running lasted ten days. I’d planned nine, but the weather on Tuesday was rubbish, so the big day was Wednesday for what was supposed to be an easy-paced 30mins; it turned out to be one mile easy, one mile faster and one even faster because my speed limiter had malfunctioned during the break.

Fortunately, I regained some control on Friday when 45mins easy stayed at a sensible pace, the run delayed from a damp morning to a drier afternoon by when I’d lunched on Wensleydale sandwiches, crisps and a rather fine slice of Dundee cake. Although this may not be a recommended fuelling strategy it worked on the day. The cake, my most recent baking endeavour, was also enjoyed by Matchgirl, who’d thought she didn’t like fruit cake. Which just goes to show. 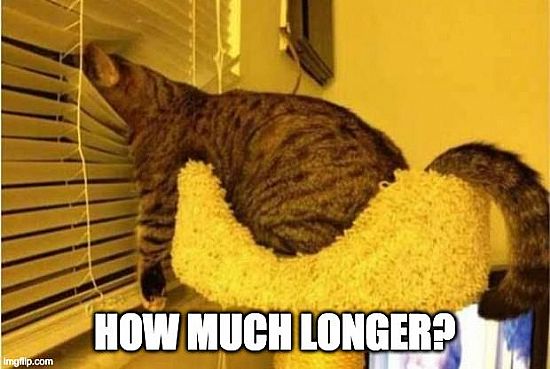 Today I ran up a hill a few times and tomorrow I’ll return to my regular six-mile circuit. Just once, mind. Things step up a bit next week.

But why? I hear you ask (for if you’re still reading this blog, which has evolved a bit over the past year or three, you must have a vague interest in running). Surely there’s nothing left to train for, especially as the weather’s getting worse, the second Covid wave is rising and Brexit is around the corner so we should all be concentrating on building a bunker and stockpiling food, medicine and ammunition.

Maybe, but as the Edinburgh Marathon is more than seven months away (if it happens), and while I’ve time on my hands and am still reasonably fit from my virtual efforts, it seemed a good idea to see if I can knock 8mins off that PB for a sub 4:30 marathon. There’s always another challenge. So my bright idea is to repeat the final ten weeks of the marathon training schedule which would finish with a solo marathon the weekend before Christmas.

That’s the plan, but weather and motivation, or lack of it, may intervene: a five-run-a-week schedule doesn’t leave much flexibility. Maybe I’ll end up targeting the sub-2hr HM I’d hoped for earlier in the year. Or staying indoors and eating cake in the bunker.

I’ve not totally given up on 2021: in addition to all the races moved from this year to next I’ve added the Inverness HM to my diary (rescheduled from March to May, two weeks before Edinburgh, so I might live to regret that) and entered the London Marathon ballot again. After all, my marathon time’s come down by two hours in three years. If I can maintain that rate, by the time I’m 65 I’ll be faster than Eliud on a good day.