The decision is made: my fifth marathon will be run tomorrow. I’ll still claim it as the Virtual London Marathon, even though it’s two days early, but the weekend weather forecast for the Black Isle gets worse and worse; my hopes of a good finish time are more important than the finishers’ medal.

That doesn’t mean I’ll not try to claim one, even if I don’t run on October 4. The official tracking app has been released, amidst much chuntering from runners unwilling to run with a mobile phone. As I don’t possess such technology, my plan was always to upload my Garmin time – the option should become available after the race for the benefit of those whose phone died or lost GPS. A “secondary device” is recommended by Hugh Brasher and his chums, which doesn’t suggest total confidence in the app. I guess a .gpx file will be required (details have not been released) but editing the date is no problem.

This, some people might claim, is cheating. I disagree. I’ll still (all being well) have done all the training and run the 26.2 miles in the best time I can manage. A medal will mark that achievement but I won’t grumble if I don’t get one – A Good Time will be reward enough. 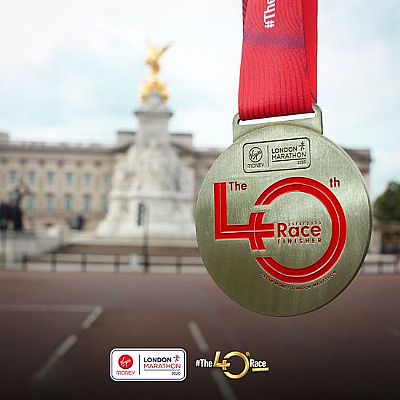 The weekend forecast has been awful all week. Heavy rain, all day on Sunday, has been the consistent prediction. Today, strong wind was added to the mix. If it was a real race, and I could share the suffering with fellow runners and win encouragement from spectators, that’s one thing. Slogging around slow and alone is another. 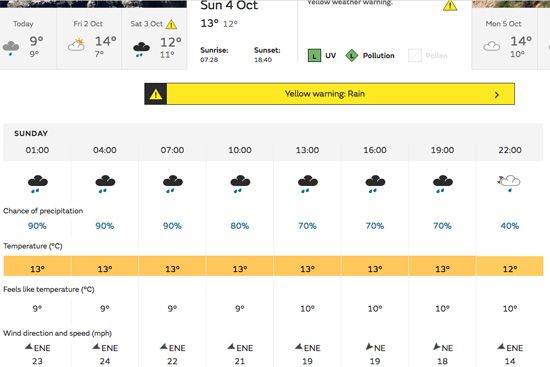 Friday, by contrast, has shown decent conditions all week: mild, light breeze, some sun, no rain. I couldn’t ask for anything better. After four marathons in which I set out wondering if I could finish in under six hours (and failed twice), this time I’ll be wondering how close I can get to 4:30. Very strange. 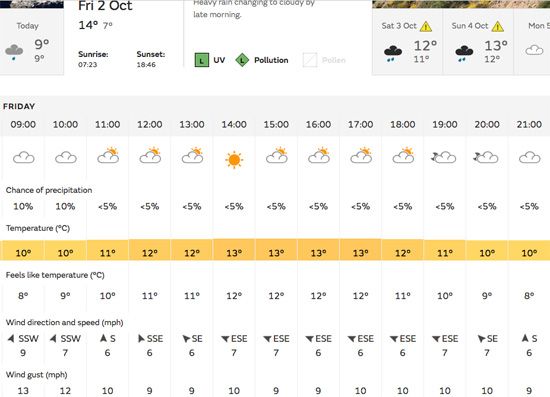 Hopefully I won’t hit the wall halfway and my optimism will be justified. I’ll let you know.