Yesterday I received my long-awaited Great North Run Solo medal, for completing 40 runs in 79 days; today, not only did my Virtual Glenlivet 10k medal land, along with a complementary dram, but also my Virtual London Marathon race bib and a few associated odds and ends. It’s all happening.

I won’t need the bib, although I’ll wear it on The Big Day as it’s a while now since I’ve had the opportunity to pin one on. The number might be more important as I guess I’ll need it to register my finish time and claim a third London medal and shirt.

A guess is all it is because runners are still to learn about the wonderful app they can use to track their run and, presumably, automatically record their finish. Those of us who don’t own smartphones (me), or who choose not to run with them (sensible people), are waiting for confirmation that there’ll be somewhere to upload a Garmin record (other sports watches are available) of their efforts. 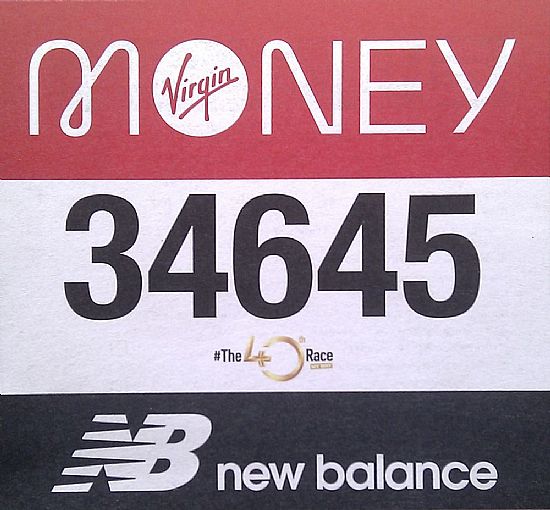 Today’s 40min easy run took place in cool conditions, which is good, and a cool breeze, which is not so good. Sod’s Law says, as I predicted, that tomorrow, when I planned to run a virtual marathon before I got the London place, will be cool with no rain and a mere whisper of breeze. Monday is the same.

I still hope for decent weather next Sunday for my crack at a respectable finish time. After such a good run of training I won’t get a better opportunity. I should also feature briefly on the TV, when mine will be one of the runners’ stories highlighted in the BBC’s marathon day broadcast. It will make up for missing the moment of fame I was promised on Tower Bridge last year.

But then what? I’ve got lots of deferred races next year to prepare for but who knows if they’ll go ahead. So to keep me going I’ve signed up for the Virtual London 10,000, to be run any date between October 24 and November 1, when I’ll have a go at lowering my 10k PB from its current 56:07. Those eight seconds are bugging me.

Music Update: Guitarist Keith, who’s obviously missing City Limits action as much as me, is desperate for a rehearsal. Sadly, drummer Duncan and I have both pointed out that it will involve too many households mingling, even if we socially distanced. There is a case to be made that we’d be in a workplace (a rehearsal room), rather than meeting at someone’s home, but caution will prevail. It’s not as though we’ve any gigs to rehearse for.