Making The Best Of It

It’s eight days until I begin my virtual Race To The Stones and discover if this time I’ve really overestimated my abilities.

Hopefully I won’t have to cope with conditions similar to yesterday when my 12-mile long run (the end of Week 6 of not Edinburgh Marathon training) took place in the most humid conditions I’ve experienced. Back in The Rural Retreat, after 127mins of sultry effort, I was able to wring out a shirt which seemed to have been soaked by a thunderstorm. Shorts and Under Armour were equally damp, explaining my first case of inner thigh chafing – fortunately a mild one.

But there were many positives: I kept my heart rate low and pace easy, resisted the temptation halfway to change my pre-planned route to something flatter, and ran every step; overtaking three children struggling up one of the hills on their bicycles was a small victory, even if they whizzed past me later on the other side. Today my legs are fine, and were it not for needing to allow my sore spots to recover (and today’s persistent downpour, through which Matchgirl is bravely battling) I might have made a 30min recovery run to prove it.

My reward is a much easier Week 7 of not Edinburgh Marathon training: only four runs, the longest of which is 60mins next Saturday, then a day off to psych myself up for the 100 kilometres of the RTTS. 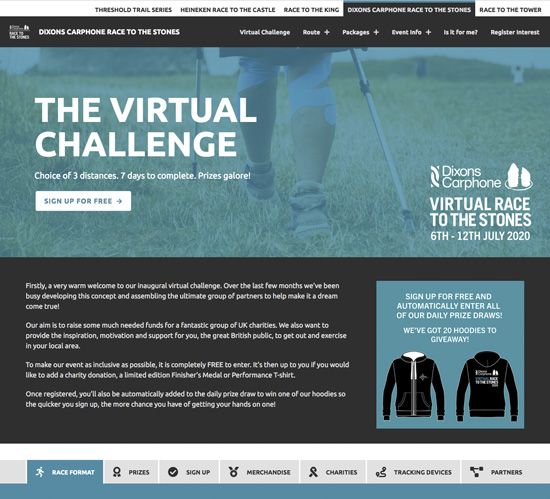 The plan for seven days of nine miles has turned into three days of 10 or 11 miles, or possibly two of 12 and one of seven, followed by a fourth day of 31 miles, broken up by four pit stops, so I can boast I’ve run a complete 50k ultramarathon. Or not, as the case may be. If 31 miles is a step too far, even with breaks back at the Retreat, I’ll have another three days to make up the difference.

Then it’s either a week off or back to marathon training, eyes still on the prize of a sub-5hr finish. A moveable virtual race date is the silver lining in the dark cloud of no real races.