Although it’s been a week of heat and sun in the Highlands I’ve had no trouble completing Week 2 of Edinburgh Marathon training: a mixed session yesterday, including 10mins up the local Big Hill, and a seven-mile long run today. Despite 20ºC temperatures, both were easier than in last week’s wind.

Cyclists are still everywhere, and traffic’s a little heavier, but we seem to have been spared the covidiots clogging up beaches and beauty spots in England, or maybe I’m not venturing far enough from The Rural Retreat. The second wave in England can’t be far away.

It’s probably fortunate that official confirmation came this week of what I’ve assumed for a while: this year’s York 10k has been cancelled. The good news is that my entry is carried forward to next year, when the race will be held on both Yorkshire Day and my 63rd birthday; the bonus is that my Airbnb payment has already been refunded. 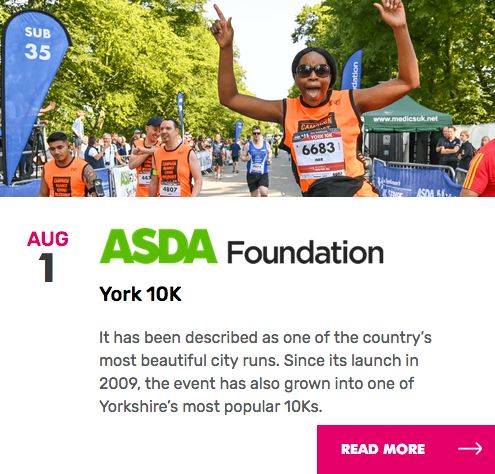 This means that the only remaining paid-for races in this year’s diary are the rescheduled Edinburgh Marathon and Alloa HM in September and the Yorkshire Marathon in October. Will they happen? Would I want to be part of a mass of runners? The answer to the second question is yes, obviously, but not at the risk of Covid-19. Matchgirl wouldn’t let me back home anyway – not until I’d self isolated in the outhouse for two weeks.

So races will continue to be virtual. My virtual marathon medal is already hanging on the back of the bedroom door, waiting to be earned (I collected it early by submitting a cumulative distance total) and I’ve still to make up for my failed HM at the start of this month, which now feels like half a year ago. 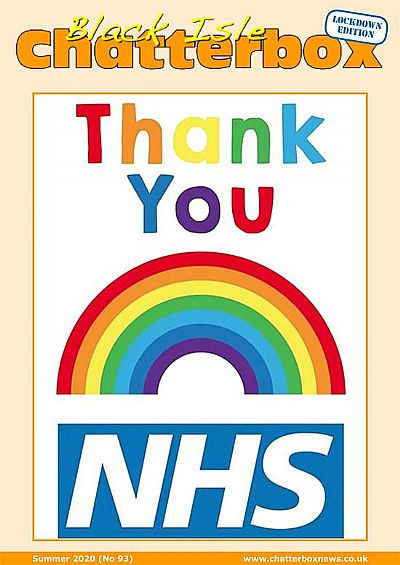 One medal I’m close to collecting without quibble is for the Great Run Solo 28-day challenge in which entrants run 100k in 28 days. To be honest, it’s not much of a challenge (how weird does that sound?) because after 14 days I’m already at 78k, but it raises money for the NHS so everyone wins.

Speaking of which, the NHS features on the front of the much-shrunken Chatterbox which coronavirus has turned into an online-only edition; I have had a small amount of real work to do – life’s not all been running, books and TV. If you want a read, take a trip to our website.