Back At The Beginning

Lockdown easing may be about to begin in Scotland but the chances of races this year still look poor. Despite that, after eleven days of not running – my biggest break since day 1 of the couch to 5k in October 2018 – today I began my 16-week training programme for the Edinburgh Marathon on September 6.

To prove I’m serious, I’ve moved up to a five-runs-a-week schedule. I still have my sub-five hour dream, so if Edinburgh’s cancelled I’ll go for a full virtual marathon. With no late nights after gigs to complicate matters I might as well make the most of the opportunity.

Whether my legs will cope with five runs a week remains to be seen. Fortunately the first week began with an easy-paced 30mins which I completed with no trouble, although the training break meant my heart rate was faster than it should be. That or lazing around eating biscuits for the last week. 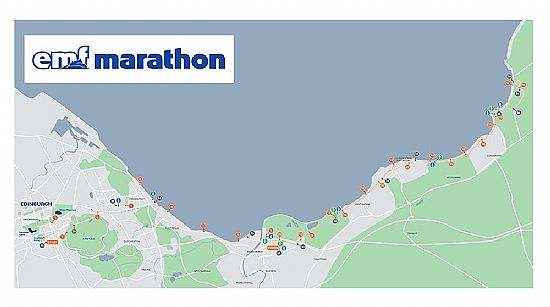 All being well my fitness will return by next week. Tomorrow there’s an easy-paced 45mins, intervals on Thursday, a mixed paced run on Saturday and a 75min long run on Sunday. Let’s hope the weather stays fine.