No Luck For Leamington

The day after my latest PB triumph comes the news that the next race in my diary, the Leamington Half Marathon in July, has been postponed. A date is yet to be chosen. Running the York 10k in August, the day after my birthday, doesn’t look likely.

Unlike Matchgirl, who can take it or leave it, I like the race day atmosphere, so the year is increasingly empty: especially as the opportunity for gigs will be somewhere in the far distance. Ho hum. Looks like more virtual races on the way.

At least there is some good news to report. The Bushnell has made only sporadic appearances in the garden this year, but it was out a couple of nights ago and captured Mr Badger, or one of his clan, who I thought had forsaken us a while ago. 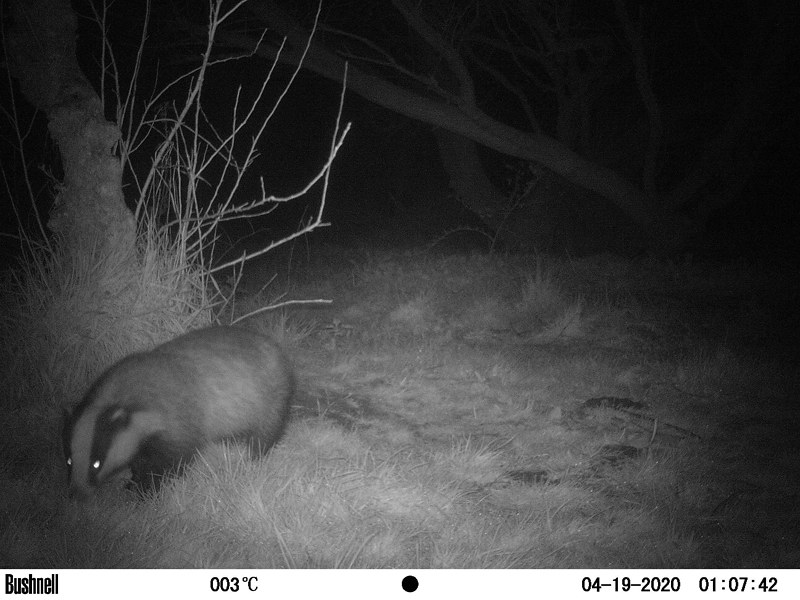 No sign of Reynard. I’ll keep the Bushnell busy and see what we can see.