A PB Too Far

Week 6 of the half marathon training plan I’ve now completed a couple of times includes a 30-minute threshold run which I’ve made my 5k PB target. Twice I’ve knocked time off my best, so when it came around again today I hoped to reduce my time even further.

The weather was good – mild and windless – but despite, or possibly because of, setting out at a blistering pace I knew early on that this wasn’t the day. I’d felt that since before breakfast, so probably my head wasn’t in the right place.

Mile 1, which included a 1k PB, was completed in 8:02 but three walk breaks in Mile 2, even brief ones, proved I’d been over-optimistic when setting off. I eased off towards the end of Mile 3 when PB hopes had faded. If I’d kept going I might have scored my second-best 5k time, so the run wasn’t a total failure: the 27:04 I achieved is still, for me, a respectable time.

Today, however, was a distraction. On Sunday I’m back to proper distances with 10 miles; a week later the training plan calls for 12 but I’ll add 1.1 for my first virtual half marathon, from Kirkmichael to Cromarty and back, on what would have been London Marathon weekend. My target isn’t a PB – just to run the whole distance, without walking, without a race day atmosphere to carry me. We’ll see. 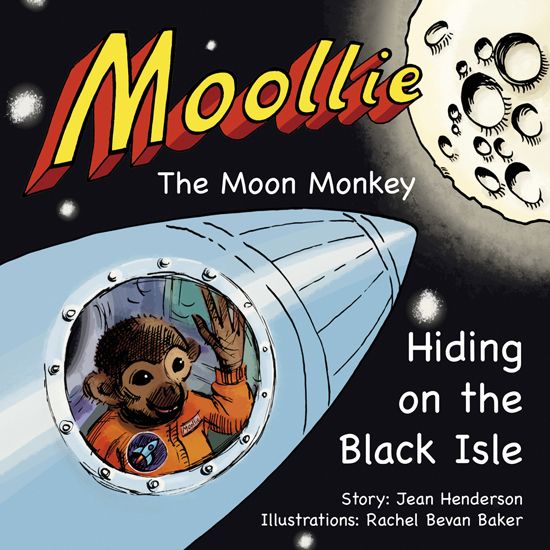 Back inside The Rural Retreat, my publishing business survives the lockdown. Moollie the Moon Monkey is the fifteenth (how did that happen?) volume on the Bassman Books list: a small tale for small children. Sadly, the summer edition of Chatterbox, due out in June, will become another victim of the virus. Let’s hope that September’s appears.