The wind was supposed to die down today, in time for the eight-mile run that concluded Week 3 of Warwick Half Marathon training. It didn’t.

So I set off uphill and into the wind. After two tough miles the wind was behind me and after three I was going downhill too, which helped. After five I was on the flat but back into the wind; most of the final mile was also uphill. It was a character-building run. At least there wasn’t rain as well. 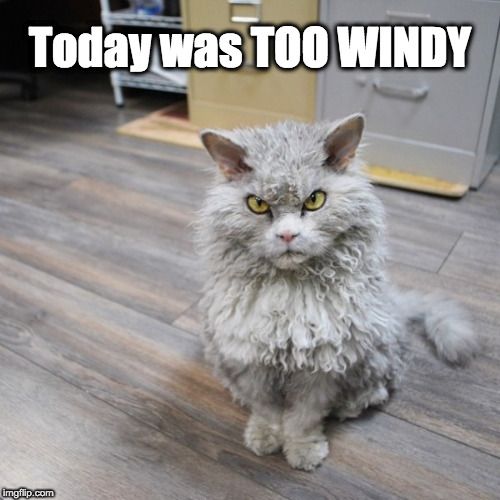 Matchgirl won’t be that impressed: today she ran in Shetland wind so strong that there’s a chance her flight home won’t take off tomorrow.

Six weeks to Warwick and the first race of the year.