Christmas gone, Hogmanay gone and it’s the third week in January. How did that happen? Not that there’s been much excitement: the shiny new dishwasher and oven are now in use; Maia’s learned how to reach the top of the fridge-freezer; Willow, never one to be outdone, has learned how to climb on top of the wall cabinets; Pandora, being less of a show-off, has made Matchgirl’s hot-water bottle (don’t ask), left on the corner of the worktop, her latest settling down place. Pawprints are everywhere.

Yesterday I handed over a redundant bookcase to the neighbours. I’d barely set it down in their kitchen when Leo claimed the bottom shelf and Rafi explored the top one. Cats are all the same.

Apart from the imminent arrival of the kitchen lino – sorry, vinyl floor coverings – and another Strictly Live weekend next month, the only things to look forward to are a growing City Limits gig list and an ambitious running programme limited only by gigs (a pencilled-in wedding date may have put paid to thoughts of this year’s Loch Ness Marathon) and the outrageous price of the races and associated costs. 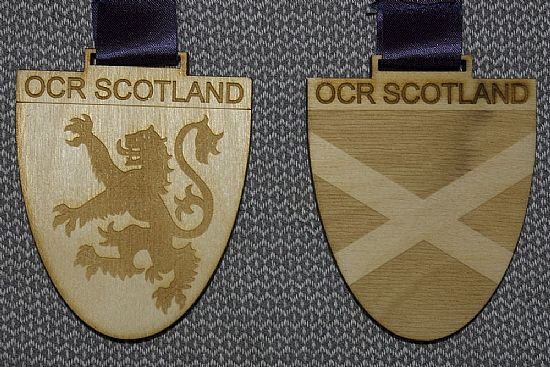 Despite that I’ve already signed up for nine races and have at least six more on the calendar including the York 10k the day after my 62nd birthday. And if the wedding gig is confirmed I’ll switch to Plan B: a third crack at the Yorkshire Marathon. I’ll break the five-hour barrier sooner or later.

But before all that, thanks to a musically quiet month, March begins with the Warwick half and ends with the Alloa half via the Inverness half, Cheshire 10k and Wigan 10 miles. A few more training races should see me in peak condition for the Edinburgh Marathon in May. Matchgirl will be faster, though. She’s still The Running Queen.