Countdown To The Kitchen

Life continues quietly at The Rural Retreat with little news of interest to impart. The only thing close to drama occurred yesterday when a missing Pandora was discovered (again) hiding upstairs next door, the neighbours’ cat-flap being set for entry only. She never learns.

Cats had better make the most of it, for the quiet life (quiet apart from Maia’s incessant cries for food) will end next week when our new kitchen is fitted. Matchgirl is almost certain that she’s happy with her choices. How long the work will take is uncertain, but a shorter time would be better than longer now that sub-zero days and even colder nights have enveloped the Retreat. The thought of interrupted power and heating and doors left open to the wintry elements while tradespeople tramp in and out is not a pleasant one.

The freezing nights have not deterred Reynard from his (or her) regular visits but Brock has been absent for almost two weeks, well before the cold snap snapped, although it’s more accurate to say he’s not been captured by the Bushnell in that time. Sometimes the camera’s not triggered; at others it’s set off seemingly by nothing, so badgers could be dancing around the garden without us knowing. 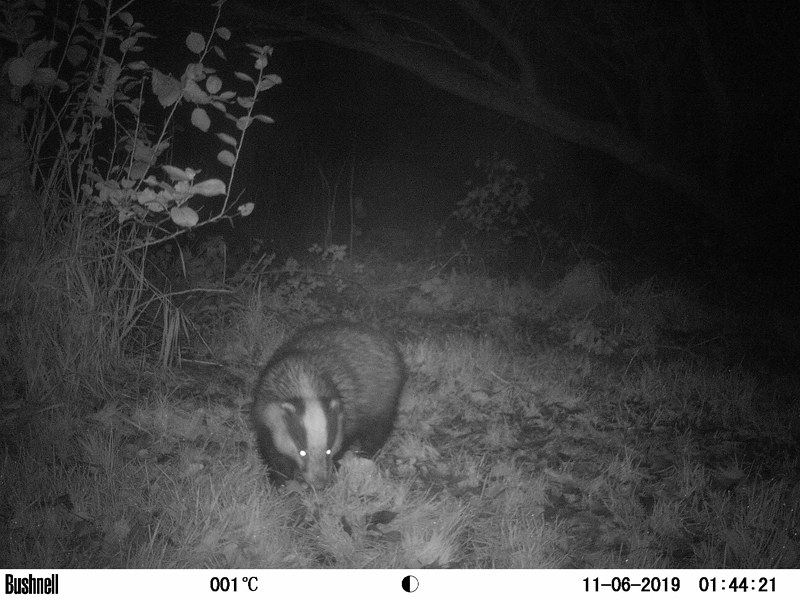 The last evidence of Brock in the garden. 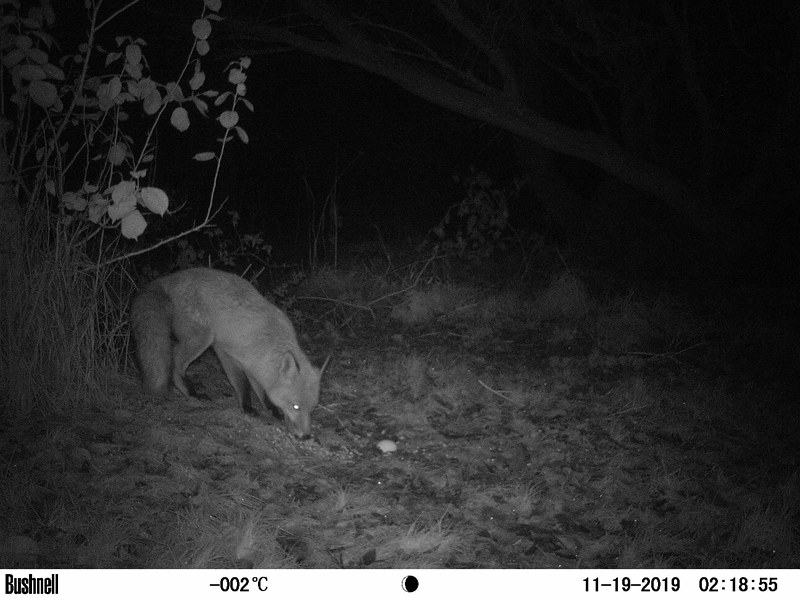 Two snaps of Reynard last night. He spurned the egg, which crows snaffled in the morning. 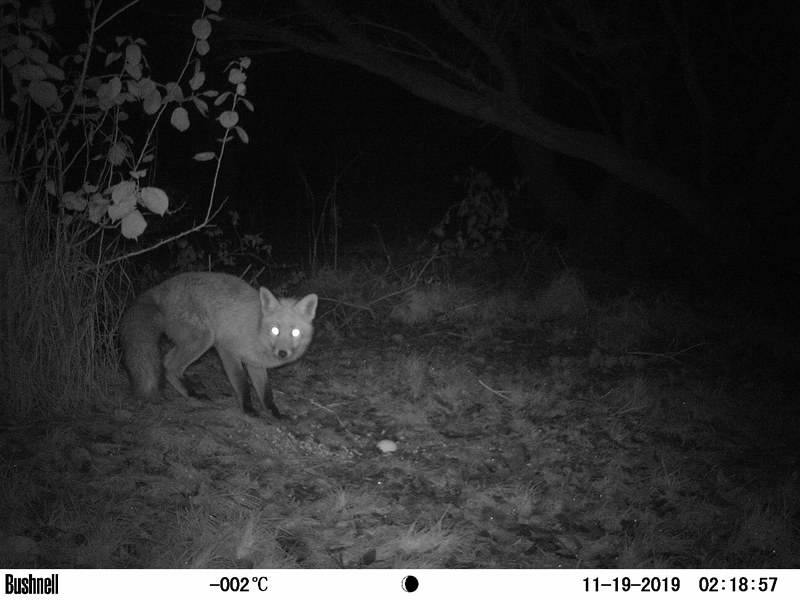 The icy weather has not hampered my return to training; five miles was covered this morning in a temperature of -1ºC, although the lack of any wind made the easy-paced run a pleasure rather than a penance. Wind is no fun. This was the first day of my second full week back on the roads since the post-Yorkshire Marathon break; tomorrow is the second anniversary of my climactic Couch to 5k run. Time flies.

It’s just over six months until the Edinburgh Marathon. That will fly too.