Athletic life has been hard, so for today’s final pre-Yorkshire Marathon long run I gave myself a break and set out to cover 19 miles in 3:30 with a 1 mile/1min run/walk – a bold target considering the best I’ve done in this training programme was 15 miles in a little less than three hours.

But it worked: 19.35 miles was completed in 3:36 with 18 miles run, apart from the 17th when a modest hill I’ve conquered many times defeated me and half the mile was walked. Despite that, I ran the final mile. If I’d thought about it I could (probably) have run another 7mins to hit 20 miles but I’d reached both my target and The Rural Retreat so the only thought in my head was to get inside and sit down. A banana and protein shake have never tasted better. The legs are acceptably sore, with nothing to worry about.

If I can maintain the same 11:11min/mile pace on The Big Day I’ll comfortably finish inside five hours. But it’s the last six miles that are the killers. However, I’ll give it a go, forget pacers and stick to the formula that worked today: a day that began cool and damp (although no rain), which was fine, and ended warm and sunny, which was a greater challenge.

So my taper has begun, when runs get shorter and easier as the marathon approaches, although there’s the hurdle of the Great Scottish Run to leap on Sunday, but that’s only 13.1 miles and under 2:30. A piece of cake. Or maybe not after today’s record distance in training. We’ll see. 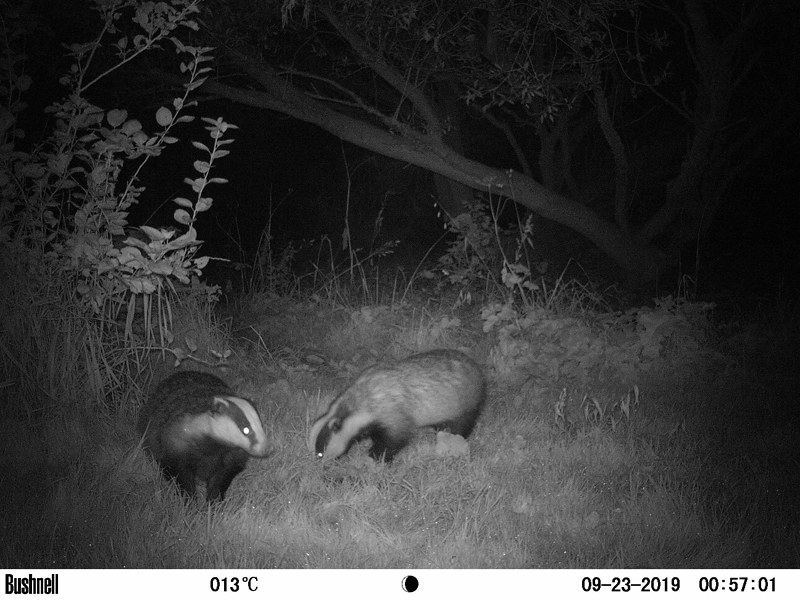 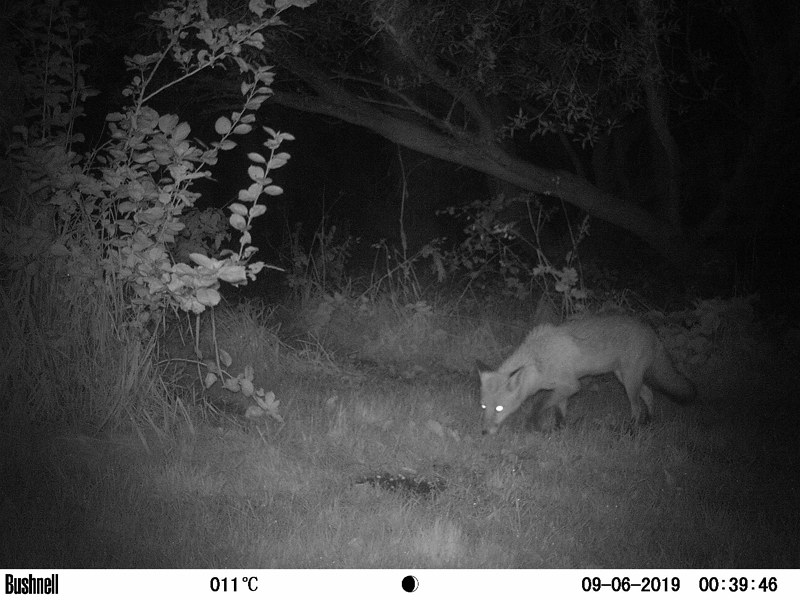 Animal Update: Last night’s camera stars were a fox, a tabby cat and a pair of badgers. Reynard made only a fleeting and blurry visit so his portrait is one taken a couple of weeks ago.