A Few Ups And Downs

Four days to the Great North Run, so a message that my accommodation in Newcastle had been cancelled was unlikely to ease pre-race nerves.

When I first entered the ballot, in January, I booked a hotel for two nights, assuming that Matchgirl would also be in attendance. If I got a place, the scramble for rooms when ballot results came out wouldn’t affect me; if I didn’t, I could cancel without cost. No problem.

However, when Matchgirl found herself unable to join me for race weekend the price I’d paid seemed exorbitant so I switched to a much more modest – and cheaper – Airbnb just around the corner, and still a 10-15min stroll to the start line. Perfect. 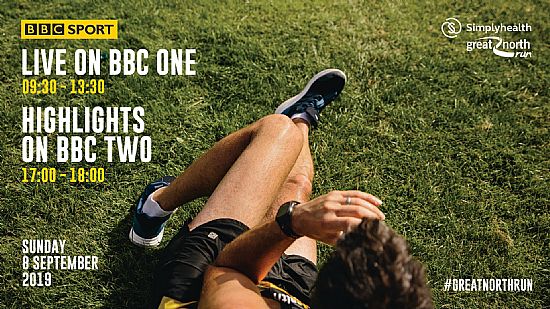 Until yesterday, and a message to say the place had suffered water damage from a leak (with photographic evidence attached) and was unusable. So I was scrambling after all. Fortunately I found a room not too much further away (15mins walk, one Metro stop and 5mins walk from the start) at only £140 more. Ho hum. I bet Mo doesn’t have to worry about a place to stay.

As for training, last Sunday’s long run was a double record-breaker: furthest and longest run without walking – 14 miles and 2:37, the day after an evening entertaining Triumph riders in Dornoch. Another 8mins after that were walked to reach my 2:45 target. This was a relief after the previous weekend’s less than satisfactory 14 miles.

All the activity left my left thigh a little sore and stiff but yesterday’s 50min easy run seemed to loosen it up again. Sunday’s run should be a break from training with my feet cushioned by the atmosphere and fellow athletes. We’ll see.

The following Sunday my target is three hours on the move, and 3:30 the week after that. Then it’s Great Scottish Run time and a gentle taper to the big one in Yorkshire.