You Are What You Eat

After a comfortable 12 miles last weekend I was confident I’d do equally well over 14 this weekend for my penultimate long run before the Great North Run. Then I neared nine miles and it all went wrong.

I’d speeded up a touch before that, unintentionally, so slowed down but eventually had to walk for a couple of minutes. Energy was draining away. I picked it up again but was walking again after 10 miles, then off and on for the final four miles. At least I finished running, and uphill too.

There were several contributory factors: it was warmer than I realised – the lack of sun fooled me; it was an hour before I took my first energy Blok, at 5.5 miles, because I’d left them to pick up later (too complicated to explain; not that they would have helped, because I’d accidentally mostly packed caffeine ones, which I don’t like, so I only ate half the Bloks I needed.

Maybe the biggest factor was not having decent food the day before, and not much of that, because of the disruption caused by leaving for Aviemore at 3.30 where City Limits were to entertain the bikers from 5.30-7 at Thunder in the Glens. We were at Foxes last night, home 3am, so a long run today was not on.

Whatever. I’ll be more careful next weekend for the 16ish-mile run, complicated by another bikers’ gig on Saturday, in Dornoch, which will see me home around 2am. Mo doesn’t have these problems. BTW, the heart rate high was a random spike thrown out by the watch which I'm now using to monitor it. My more accurate chest monitor has died. 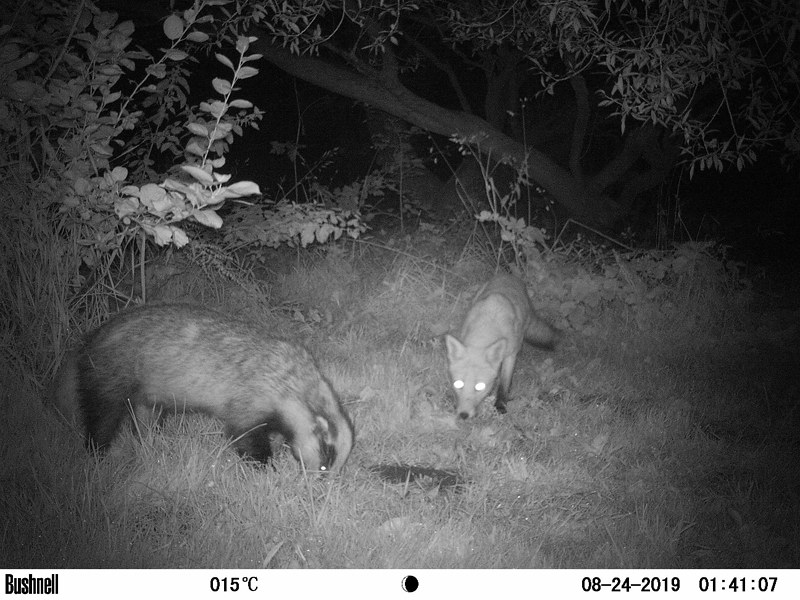 Animal Update: Both visiting diners were out early yesterday morning, and sharing the space without trouble. Unlike The Pride, who still object to Percy sauntering past the door – although it doesn’t stop them (individually) sneaking into his house through an open window. Bonus food is always welcome.