It's Tough At The Top

Sometimes a cat can be pushed too far. Maia has long been The Rural Retreat’s alpha feline, asserting dominance over Willow and Pandora by occasional growls and cuffings, so she was less than happy when new faces began to appear from next door, especially that of Percy, the elderly ginger tom.

For a while she contented herself by swearing at Percy when she saw him through the window, or hissing and growling if their paths crossed outdoors. Percy showed gentlemanly forbearance until a couple of days ago when the sound of fisticuffs drew Matchgirl and me outside to discover the ginger boy lurking beside Grandson of Seat and a wide-eyed black girl cowering beneath it.

Clearly, the neighbourhood has a new wearer of the alpha crown.

Despite that, there’s been no strutting or crowing from the new boss who remains as laid back as ever (apart from when Matchgirl’s on cat-sitting duties at tea-times – cats will be cats). Maia’s been a little subdued, and rejected an opportunity to curse Percy through the living room window; the wet and windy weather may have something to do with it too. 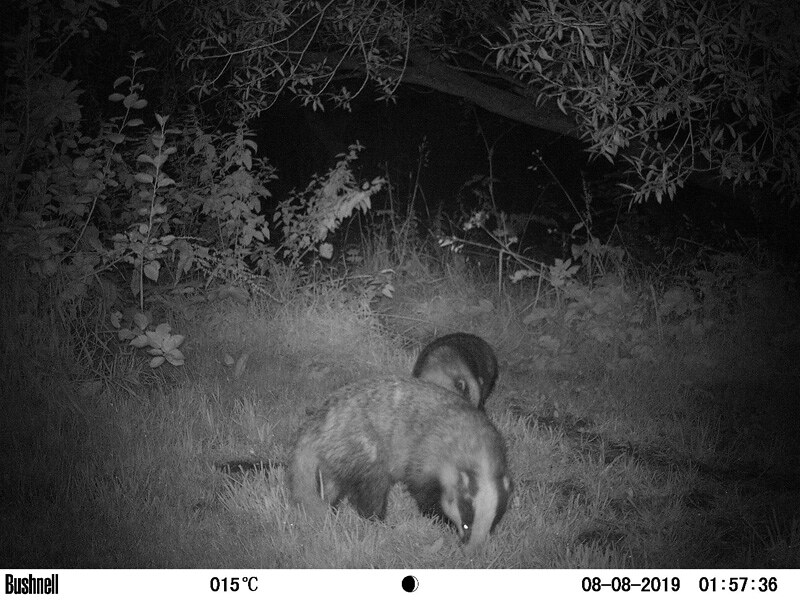 A City Limits gig last night meant no egg and nuts for wildlife (if food’s put out too early it’s snaffled by crows) but the Bushnell continues to provide proof of night-time visitors – or a pair of visitors in the case of recent badger diners. 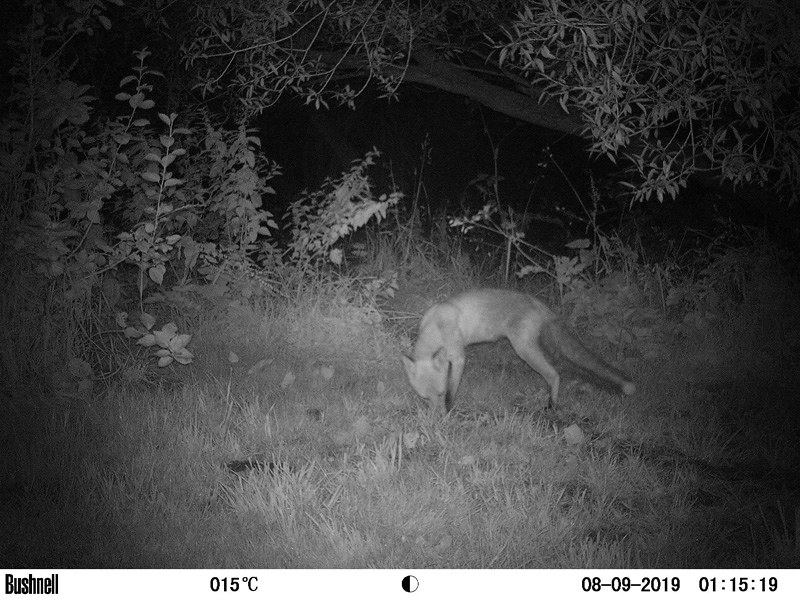 The gig (and weather) left me unfit for today’s scheduled 105min/10-mile training run which has been put off until tomorrow, whatever the weather. I should be more awake by then. I’ll need the training as I’ve signed up for another pre-Yorkshire Marathon half marathon: the Great Scottish Run on September 29. The weekend has been gigless all year so it looks safe to take the date.

The Glasgow run is three weeks after the Great North Run, the week before the River Ness 10k and three weeks before the marathon. I’ve a busy time ahead.

The GSR  displaces what would be my final pre-marathon long run, of 3.5hrs according to my schedule. I’ll take no more than 2:30 for the half, but Matchgirl says I can run the extra hour before the race, which is cruel. My preference is for after it (and after a bit of a rest). We’ll see.