A Number For Newcastle

In just over four weeks I’ll wave goodbye to Matchgirl, who’s staying home with The Pride, and drive down to Newcastle for my debut in the Great North Run. The race pack, containing my number and event guide, arrived today so it’s official.

Training goes well (touch wood) and on Sunday I’ll set out on my first double figure long run since the Leamington Half, exactly a month ago today. It feels like a year. Then there are two extra long run miles each week (in theory) up to 16 on September 1, followed by a mere 13.1 at the GNR on the 8th, which I hope will feel like an easy jog in comparison.

We’ll see. The first 1.5 miles, to the Tyne Bridge, is downhill all the way but followed by a nasty half-mile climb, a bit of a dip, then a less-tough climb to the course high point at Mile 5. Apart from another climb (not too bad) between Miles 11 and 12 the rest should be OK. There’ll be a 2:15 pacer to follow so, weather and effort permitting, I could improve on my Leamington time. With luck, the toughest part of the day will be getting from the finish to the Metro station for the trip back to the Airbnb I’m staying at in Jesmond, chosen for its handy five-minute walk to the start. 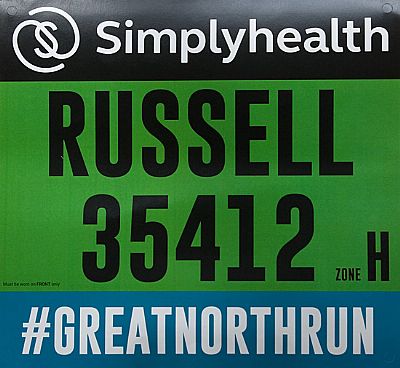 Six weeks later I’ll be in York, this time with Matchgirl, for the Yorkshire Marathon, by which time I’ll know if I’ve been lucky or not in the London Marathon ballot and can begin planning next year’s athletic programme. I should have known from watching Matchgirl that this can take over your life.

Before that, three weeks before Yorkshire, my final 3:30 long run is scheduled. It also happens to be the day of the Great Scottish Run in Glasgow, and City Limits has nothing in its diary that weekend… I do fancy the run (a half marathon) but how much of the attraction is the event and how much is avoiding that final 20(ish)-mile long run I really don’t know. 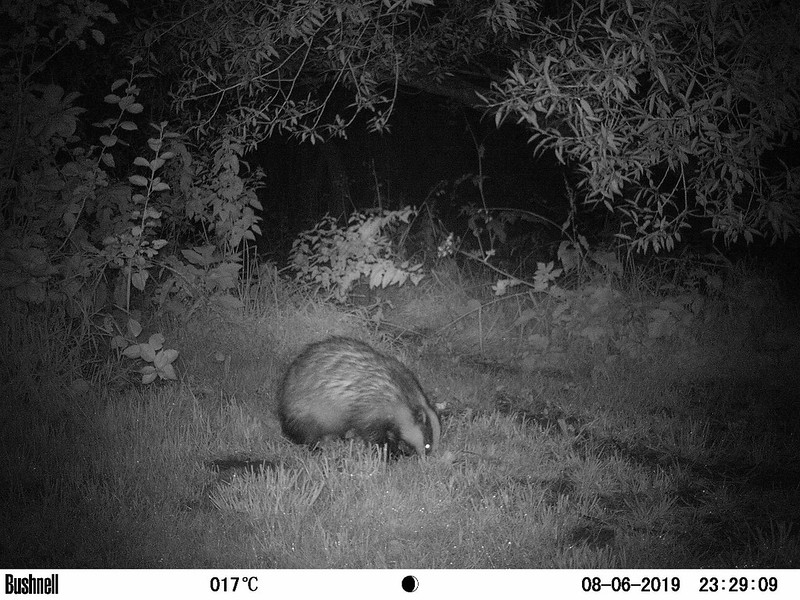 Wildlife Update: Brock continues to visit every night, although he leaves behind few snaps worth keeping. Reynard visits less often, or doesn’t trigger the Bushnell, with even fewer decent snaps as evidence. I’ll persevere – all it costs is an egg each night, a few peanuts and some battery power.