What a weekend: on Friday night Chatterbox was named Highlands and Islands Community Newspaper of the Year for the second time since I’ve been editor and on Saturday Matchgirl and I were joined by Triathlon Cathy and UltraPaul for an evening of Strictly Live at Glasgow Hydro. We know how to live.

On Friday I was a guest at VisitScotland’s table for the awards dinner, which was good and bad because for red tape reasons Matchgirl wasn’t allowed a place and stayed home. Shame.

Proof that it’s a small world in journalism was the fact that Kim, my VisitScotland host, was originally from Wakefield and started her working life on the same paper as me, albeit 20 years later – although we still had a few people in common. 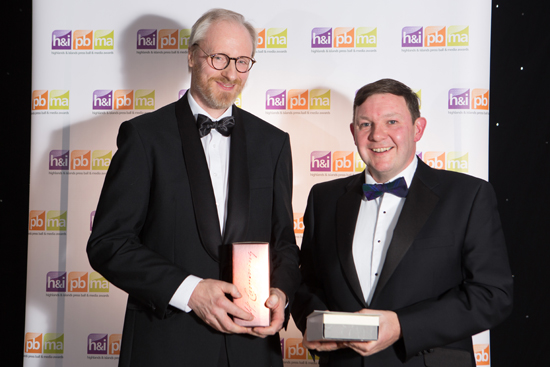 The night itself was the usual rowdy hubbub but I made my excuses and left before the full bacchanalia got under way. If I’ve a late finish nowadays I expect to be paid for it.

As for Strictly, it was a fine night of glitter and sparkle, marred slightly by the edge of the stair-top perspex safety screen which cut across the stage and my eyeline. Matchgirl suffered similarly. The Hydro will receive a snotty email tomorrow. 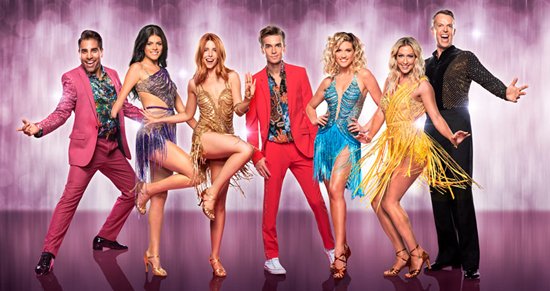 The show wasn’t quite as good as last year, but as Glasgow favourite Susan Calman starred in 2018 that’s not surprising. Joe and Dianne were winners, something that’s happened at every tour show so far, with Stacy and Aljaz runners-up: also a regular occurrence apart from the three times Faye and Gio came second. Joe and Dianne were best, it must be said, but the dancing goats were the highlight. You had to be there.