A Slow Start To The Year

Life post-Christmas and New Year has been quiet in The Rural Retreat with little of note to report. Pandora’s movements are as erratic as ever, causing Matchgirl much angst when her favourite stays out after bedtime, but there’s no evidence that the rambler has suffered from her lost weekend. Maia remains anxious about the appearance of food, despite it always appearing on time, and happy-go-lucky Willow is the same as always.

The only excitement was caused by Matchgirl’s purchase of a couple of catnip toys, which went down well with all concerned. The Pride took turns to enjoy a drugs fix, one bout leaving Willow staring into space for at least ten minutes. If they were children, social services would have taken them away by now.

Apart from that, all is quiet in the feline world. Wind and rain, of which we have plenty, has kept everyone close together indoors, and even inspired me to blow dust off the Pentax and take some snaps. I’ll try to take more this year. 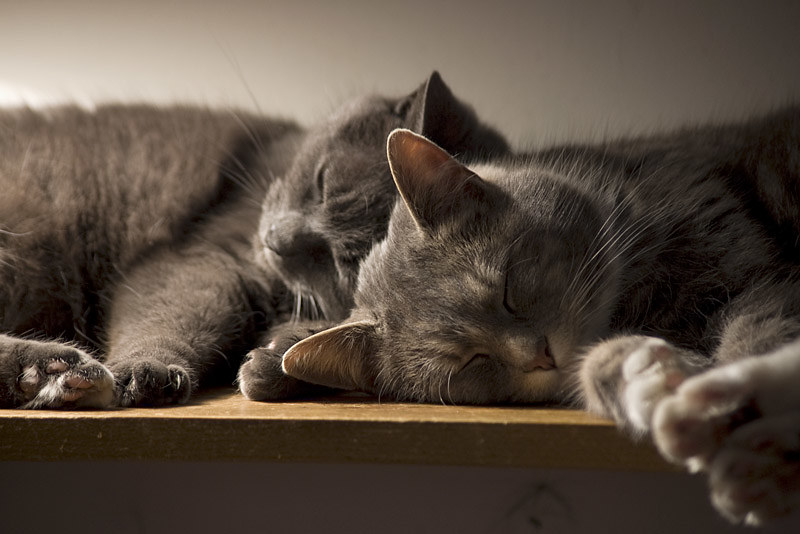 Fortunately I’ve found enough gaps in the weather to continue training – just 15 weeks until I line up in London with Mo and Eliud. Of more immediate interest is The Grand Fundraising Gig in Resolis Hall, a week on Saturday. Advance ticket sales have been slow (ie non-existent) but enough people have promised to be there on the night that I’m not worried yet (much). We had an unexpected preview piece in the Ross-shire Journal, which should help; shame they used an old pic with the ex-singer, despite being told. That’s journalists for you.

The forecast for that weekend is mild, but after marathons in a heatwave and a monsoon I’ve not dismissed the possibility of a crowd-detering blizzard for a marathon fundraiser. This time in a fortnight I’ll either be relieved and counting my cash or looking desperately for new money-making schemes. Time will tell.