Home Is The Heroine

How did it get to the 3rd already? Important news first, although you’ve probably already heard elsewhere: Pandora is home, healthy and untroubled by her 56 missing hours.

The wanderer returned on Hogmanay (that’s New Year’s Eve for the Sassenachs), bringing joy to a downcast Matchgirl and disgruntlement to Maia who was halfway to achieving her ambition of being an only cat. I was absent on City Limits duties so missed the reunions but Matchgirl describes much hungry meeping from a woodsmoke-scented tabby, some welcome home head bumps from Willow, and some hissing from Maia, who either didn’t recognise Pandora through the smoky haze or did and was keen to see her depart.

After being fed and petted, Pandora left The Rural Retreat again – much to Matchgirl’s consternation – but returned for bedtime. Where she’d been will remain a mystery, although our neighbour’s home is clear favourite despite Matchgirl being allowed to search and call in every room. 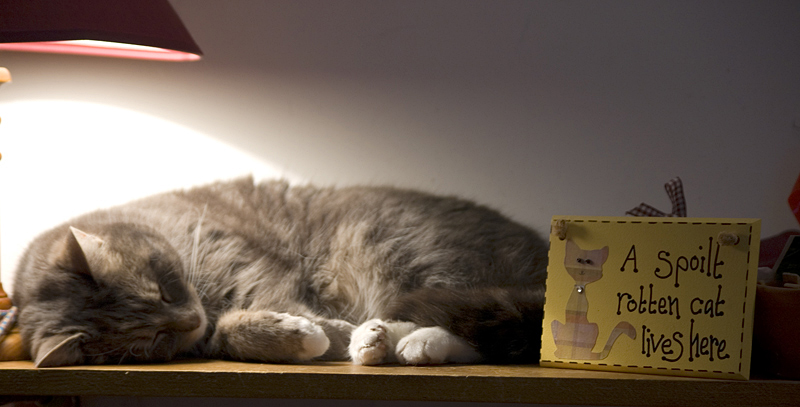 Maybe she enjoyed hanging out with the neighbour’s kittens, now confirmed as male and named Leonardo (Leo) and Raphael (Raffy), presumably after the artists rather than the ninja turtles. A capering mini cat has already been sighted in our willow tree and seen stalking birds; the future for wildlife looks precarious.

Further news: I’m in the ballot for the Great North Run, which on September 8 falls at just the right time in Yorkshire Marathon training. Results are out in early February. A decision on Paphos (the deadline’s been extended), Wigan or Cromarty for a March half marathon has still not been taken, although a lottery win would help greatly. And today I completed the second of my London Marathon training runs, which saw me do hill intervals for the first time. What fun. 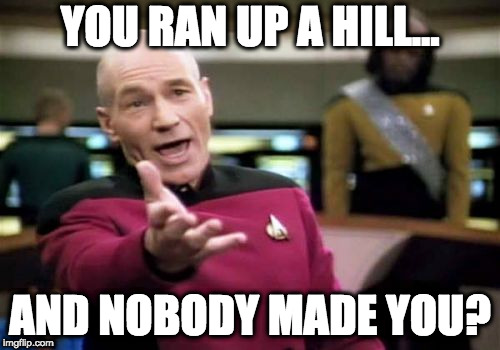 If you’re keen on regular training updates you’ll find them on my Twitter page (I know) which will remain a running-only zone; I’ve no intention of being sucked into the wider Twitterverse.