My legs appear to have suffered no ill effects from yesterday’s 10-mile epic. They still feel like they’ve been well used but the prospect of a 40-minute ‘easy’ run tomorrow doesn’t fill me with foreboding. Apart from the weather.

So far I’ve been lucky, having successfully dodged rain, snow and high winds. More snow is on the way, along with sub-zero gales. It’s not forecast to hit us until the weekend, but if The Weather Gods get playful I might face testing conditions on Friday when the second run of Week 7 takes place. With luck, The Running Gods, who’ve so far looked after me, will prove stronger.

The freezing weather is no fun for cats, who’ve spent little time out of doors. I persuaded them to take an afternoon wander but after ten minutes the bracing air proved too much for Maia who insisted that we go back indoors to the warm. She might be unhappy for the next couple of days: our heating oil’s run dangerously low and a delivery may not be made until Friday, which from tomorrow means a coal fire in the evenings and extra jumpers during the day. 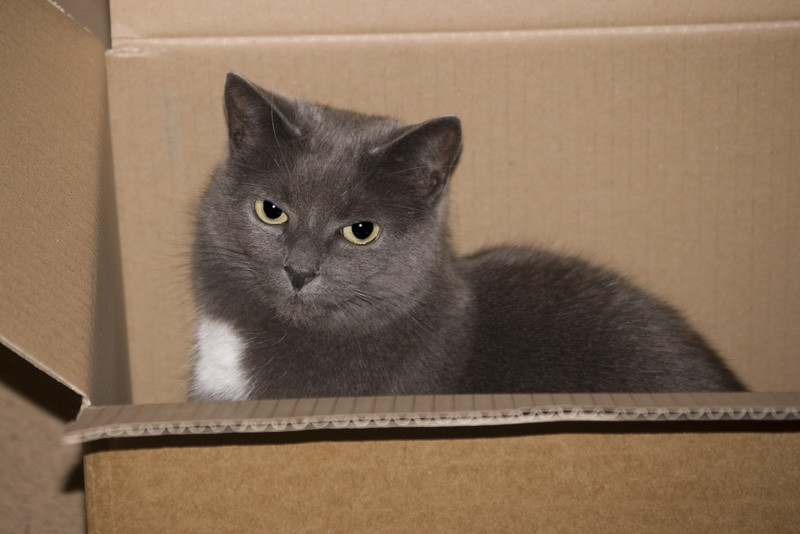 We do have one cat who can always be relied on to be happy. Another shoe delivery (for Matchgirl) meant another box, this time a big one. Willow was delighted.