Life can be cruel. Only two months after suffering from the flu I’m now down with a cold. At least it’s given me an excuse for delaying today’s run until tomorrow when the wind and rain will be gone.

Matchgirl’s been sympathetic (from a distance) about my illness but less so about my avoidance of bad weather. The ultra marathoneer-in-training – who braved today’s downpour – says that running in the wet will build character and make me stronger. Maybe so, and no doubt the time will come, but not yet.

I did make marathon progress in another area today with an additional fundraising wheeze. Until The Big Day, half the proceeds from all copies sold of A Cat Called Tess will be added to my Justgiving total for Cats Protection and Animals Asia. At just £5 a copy I’ll have to sell a lot to make a difference so please spread the word. 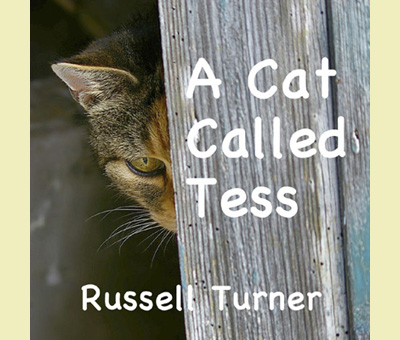